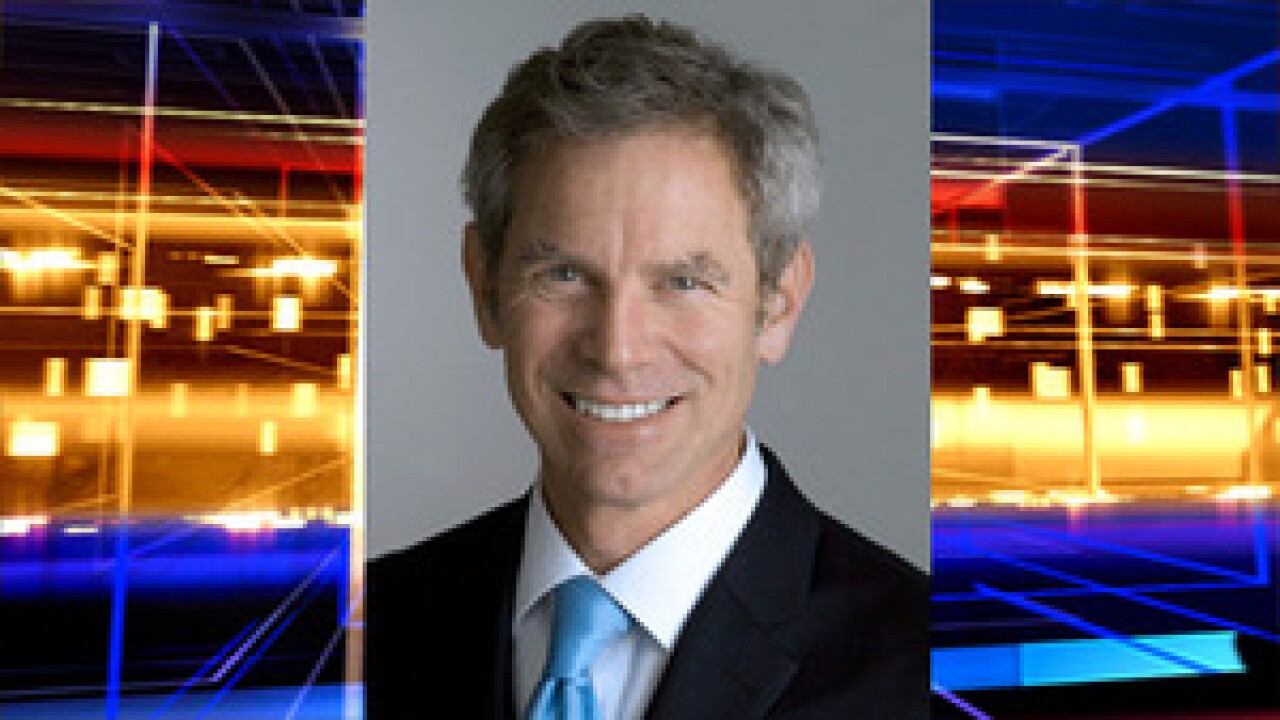 A coalition of mayors from all over the nation are advocating for same sex marriage, but Salt Lake City’s mayor is not one of them.

The group “Freedom to Marry” announced plans to bring together 75 mayors on Friday in Washington D.C. to announce their support for marriage equality initiatives nationwide. Freedom to Marry claims those involved are Republican, Democrat and Independent.

While Salt Lake City Mayor Ralph Becker has not signed on, a spokesman told FOX 13: “His stance on equality is quite clear by the efforts he’s championed in Salt Lake City.”

Becker pushed for a citywide domestic partner registry and benefits for same sex couples in government employment. The city also recently passed a non-discrimination ordinance for housing and employment.