Statewide non-discrimination bill is back with big backing 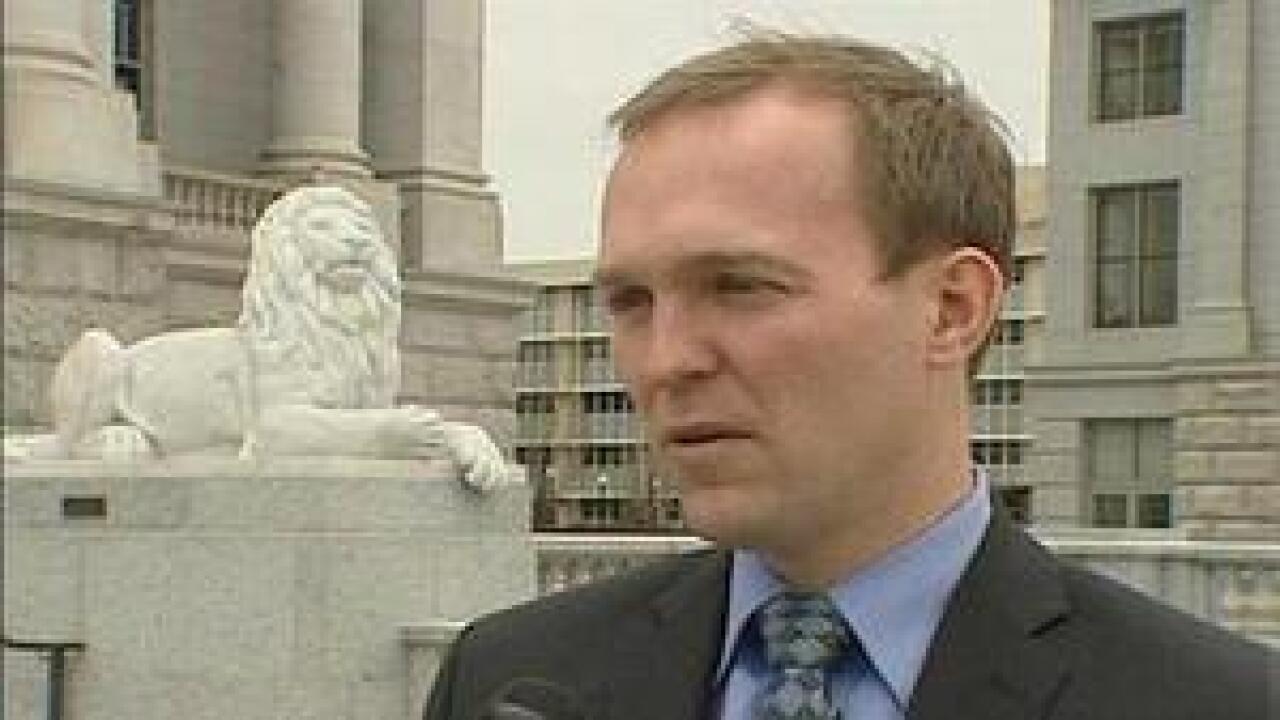 A bill that bans discrimination in housing and employment will be resurrected on Utah's Capitol Hill this year, with some big backing from the state's largest business group.

"As a business organization, it's our belief that discrimination is not only wrong, it's bad for business," said Marty Carpenter with the Salt Lake Chamber.

The Salt Lake Chamber on Thursday released its policy guide for the coming legislative session, which included an endorsement of the concept of a statewide non-discrimination law. Such a law would protect individuals from being fired from their jobs, or denied housing based on sexual orientation.

"Just having a standard for the entire state, it's actually less of a regulatory burden for businesses," Carpenter said. "Also for a lot of our businesses that weighed in on this, when they try to do business with a certain company, this type of thing is checked to see if those practices are in place."

Gay rights advocates have succeeded in getting Salt Lake City and 11 other cities to pass non-discrimination ordinances. Such municipal ordinances have received some support from The Church of Jesus Christ of Latter-day Saints. However, a statewide non-discrimination bill introduced at last year's legislature was quickly killed.

McAdams confirmed to FOX 13 that he planned to re-introduce the bill within the coming weeks at the Utah State Legislature. He was hoping the Salt Lake Chamber's endorsement would propel the bill to passage.

"This year, I've been working to bring forward some new ideas and hopefully build a coalition that we can pass this bill," McAdams said.

Despite the Salt Lake Chamber's endorsement, leading Republican lawmakers said it may be best left to cities and not the state.

"Yes, Salt Lake City said, 'This is how they want it,' and we didn't oppose that. We didn't try to override it," Senate President Michael Waddoups, R-Taylorsville, said. "We said 'Let it work.' But if you tell that to LaVerkin, for example, you just may have a real blowback."

Waddoups insisted that Utah is a state that is accepting of "all cultures, all lifestyles," but said he did not personally believe a statewide law was necessary.