Teacher’s use of racial slur during lecture angers parents 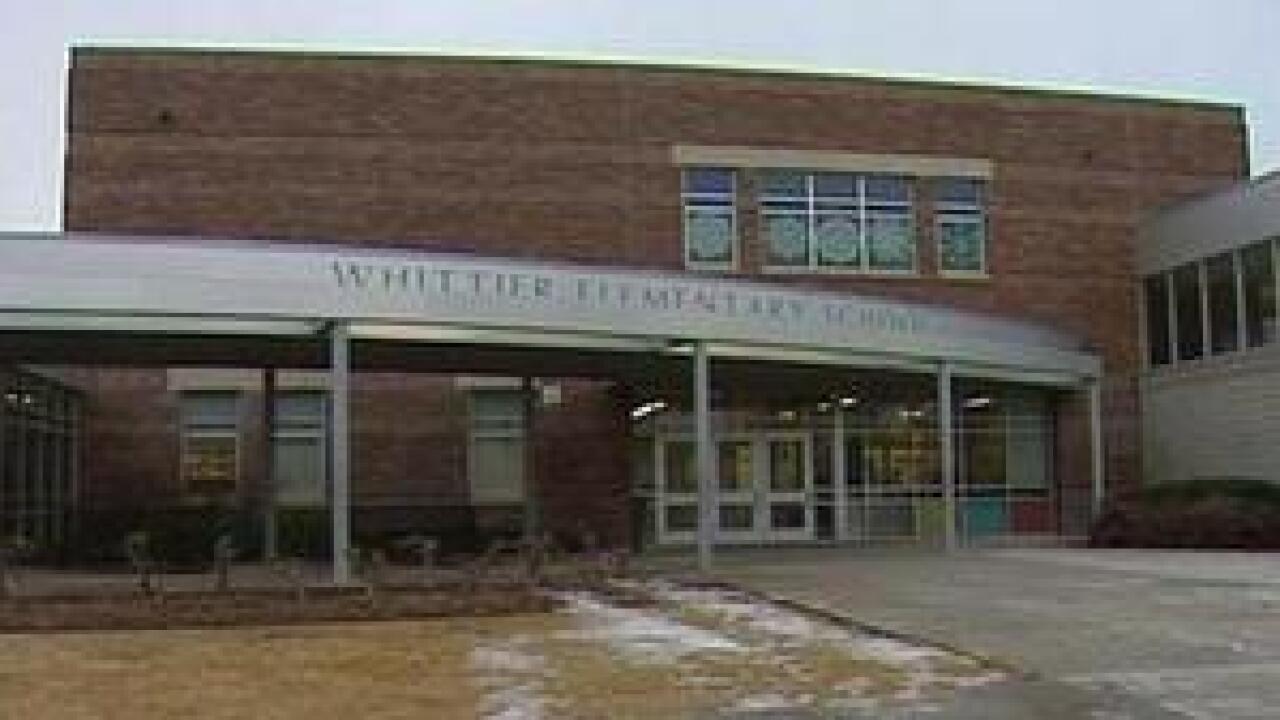 A spokesperson for the Salt Lake School District explains that while the teacher was discussing historical events regarding King, an impromptu discussion on racial slurs began.

“The teacher explained there are terms people use to degrade and insult others just based on their race,” said district spokesperson Jason Olsen.

Olson says the teacher used an example by calling the slur only by the first letter, “the N word.” Olsen admits that the teacher later explained to the school principal that her students did not understand what that word represented and admitted using the actual word.

The teacher went on to discuss with students how offensive the racial slur is, but some parents are very upset this kind of lesson came from a public school teacher instead of them.

“She let me know how uncomfortable she felt when it was used,” said mother Shandra Brooks, whose daughter attended the class.

“This is for the family to discuss. The teacher violated that,” said father Dan Brooks.

The school district says the teacher and the principal are both speaking with parents and explaining the context in which the slur was said.

The district says it treats situations like this on a case-by-case basis. They do not anticipate disciplining the teacher, but are still investigating.