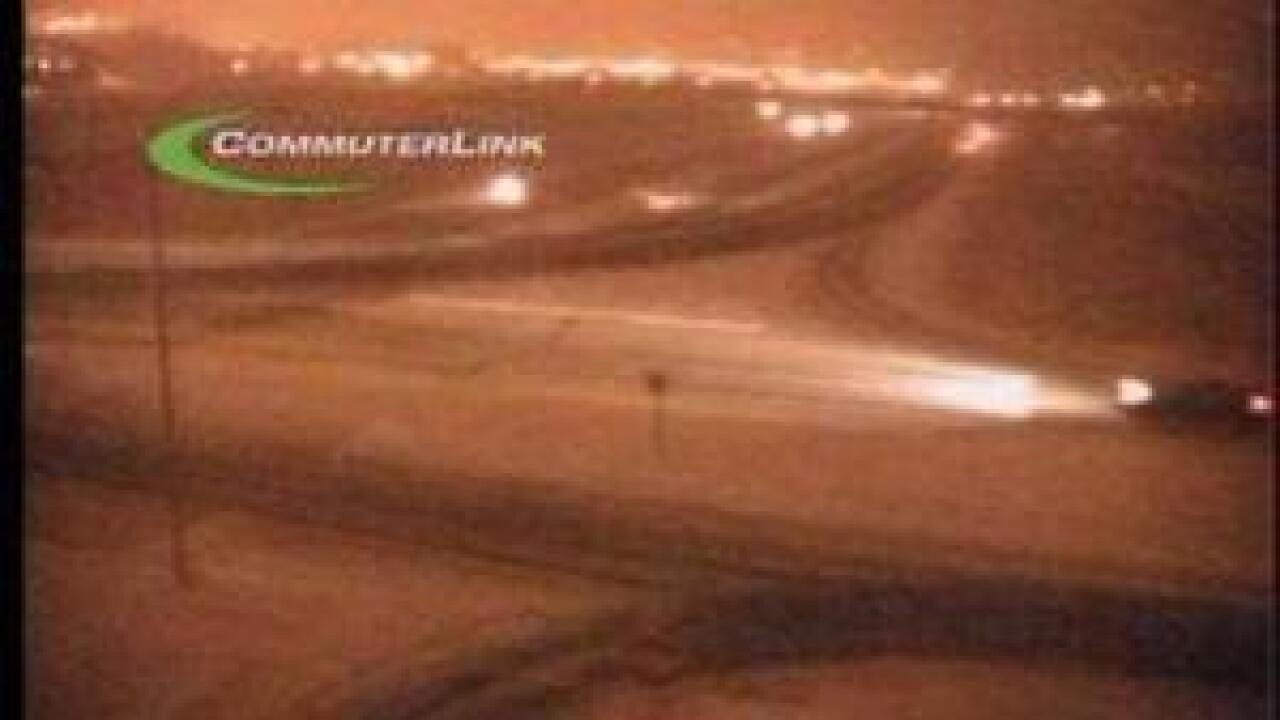 Areas near the northern Wasatch Front will receive heavy snow and precipitation that is expected to carry into the weekend.

Wednesday afternoon Northern Cache Valley started seeing snow and the system moved south toward areas near Farmington and Ogden. Further south, near the Salt Lake Valley, most precipitation was in the form of rain and no weather warnings for either Salt Lake City or Tooele have been issued yet.

The National Weather Service has issued winter storm warnings that will remain in effect for some areas until Friday. The affected areas include The Wasatch Mountains, Western Uinta Mountains and the Wasatch Plateau, which could see up to three feet of snow.

“Wednesday evening, we anticipate a rain snow mix that&apos;s going to fall in the valley areas,” said Brian McInerney with the National Weather Service in a briefing posted on their website.

For the latest updates from the National Weather Service, visit their website at http://www.wrh.noaa.gov/slc/. In addition, the Utah Department of Transportation has a mobile application that updates with road conditions, traffic accidents and other details concerning traffic that can be found at the following address: http://commuterlink.utah.gov/mobile.aspx

UDOT has reminded drivers to keep speeds at a minimum during the storms. The roads are expected to be slick and possibly slushy from the de-icing agent UDOT uses. Mountain and high elevation canyon roads are the most risky for drivers. Most canyons roads, including Big and Little Cottonwood Canyons, are restricted to those with 4-wheel-drive vehicles and chained tires.

Weather updates will also be posted on Twitter from Brett Benson @BensonWeather and also from FOX 13 @fox13now.