Cache County gets relief from rain, flooding before second round of storms 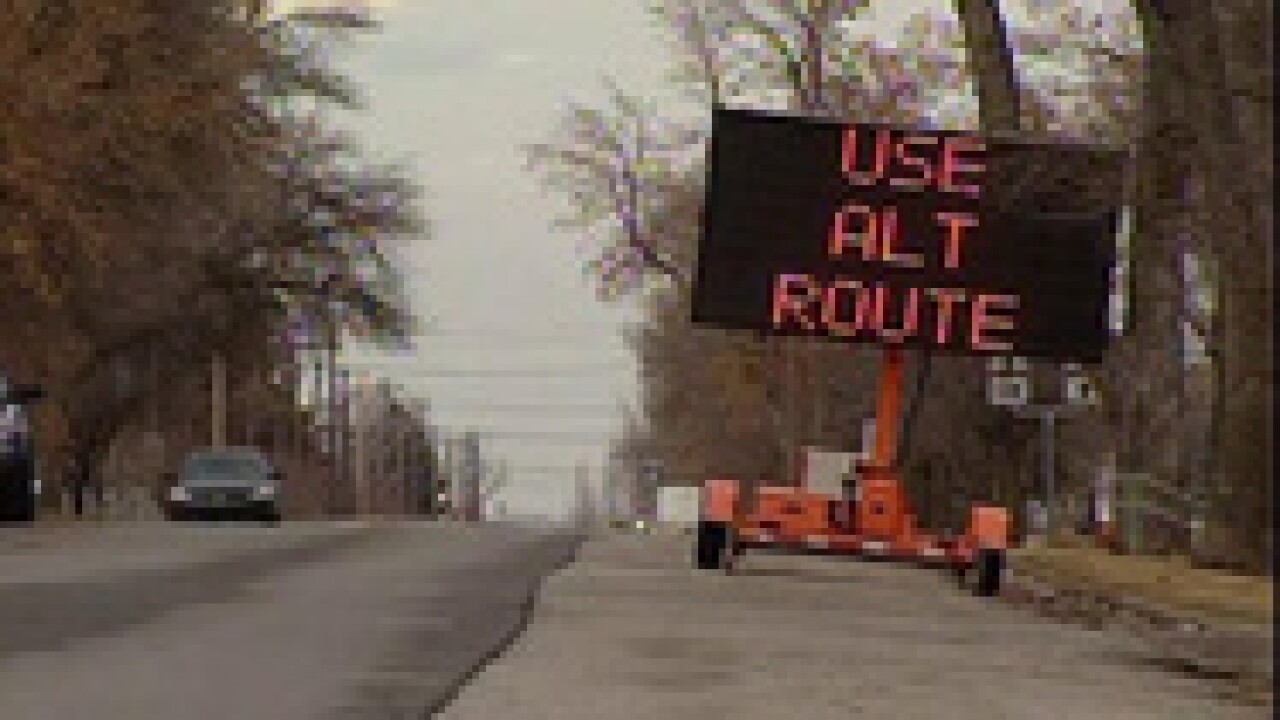 Although it was dry all day Friday in areas of Cache County, residents there are bracing for round two of storms and potential flooding.

After two days of snow and rain, residents in Cache Valley caught a break after suffering through floods. At least 40 homes were damaged with flooded basements and garages.
The areas of Mendon and Wellsville were hardest hit.
“We had water coming over the driveway, probably about a foot, running by our furnace and into the basement,” said Mendon resident Lance Bird.

Literally, a river held together by sandbags channeled down Lance Bird’s street. Once the rain stopped, crews breached the Hyrum-Mendon Canal to keep it from overflowing.

“As soon as they broke the canal, it almost stopped immediately,” Bird said.

Water diverted from the canal spilled onto S.R. 23 forcing officials to close the highway between Wellsville and Mendon.  After a dryout spell Friday, the stretch of road was back open by Friday afternoon.

However, the forecast is predicting more rain in the next two days. But resident Lance Bird says he is ready.

“I think I'm pretty well set for the weekend,” Bird says. “We worked until about 10:30 last night filling more sandbags. They’re sitting on a pallet. We have four pallets ready to go if it happens again.”

North Logan is asking for more volunteers who can sandbag this weekend.