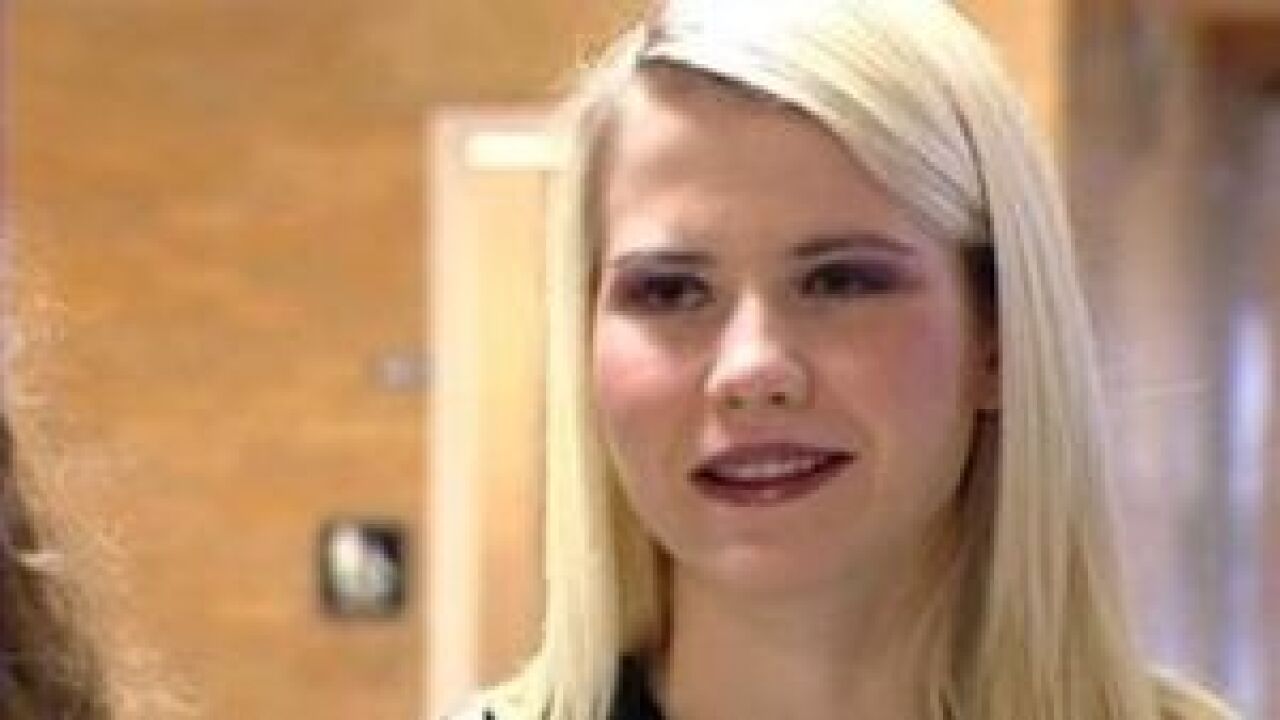 She will likely have a summer wedding, according to spokesperson Chris Thomas, but other details will remain private.

“While she is planning to be public in child advocacy, she has decided to keep personal details private. Right now, no details to be released,” said Thomas.  “She is happy and excited to start new chapter in her life and her family is excited for her and proud as well.”

Smart is the president of the Elizabeth Smart Foundation, which aims to prevent and stop predatory crimes.

She became a household name at age 14 when she was kidnapped from her Salt Lake City home in 2002 and found 9 months later after enduring sexual, physical and emotional abuse.

Smart was found with Brian David Mitchell and Wanda Barzee in March 2003.  Barzee pleaded guilty in 2009 and was sentenced to 15 years in prison.  Mitchell was sentenced to life in prison in May 2011 for kidnapping and transporting a minor across state lines.