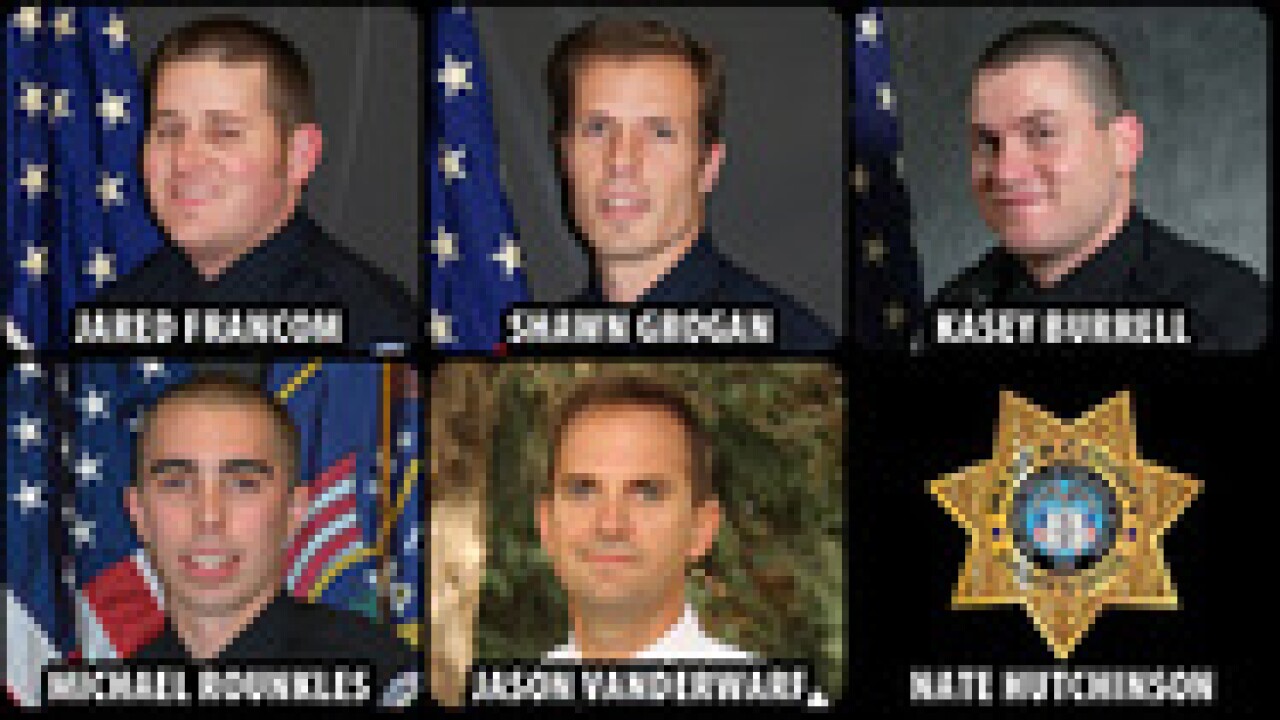 The Ogden Police Department is warning residents of donation scams.

The department says that they have received information that money and donations are being solicited on behalf of the Ogden Police Department for the families of officers injured during a fatal shooting earlier this month.

They say that while there are several fundraisers going on at local businesses, no one should be calling residents asking for donations. The department itself is also not involved in any official donation efforts.

“You shouldn’t be getting phone calls from people soliciting funds on behalf of our fallen officers,” said Lt. Eric Young, Ogden Police Dept. “There are several fundraisers going on in the community where you can take place in part of those activities, those events, that are legitimate fundraisers.”

Ogden police ask anyone who receives a call asking for donations to contact them with information at 801-395-8221.