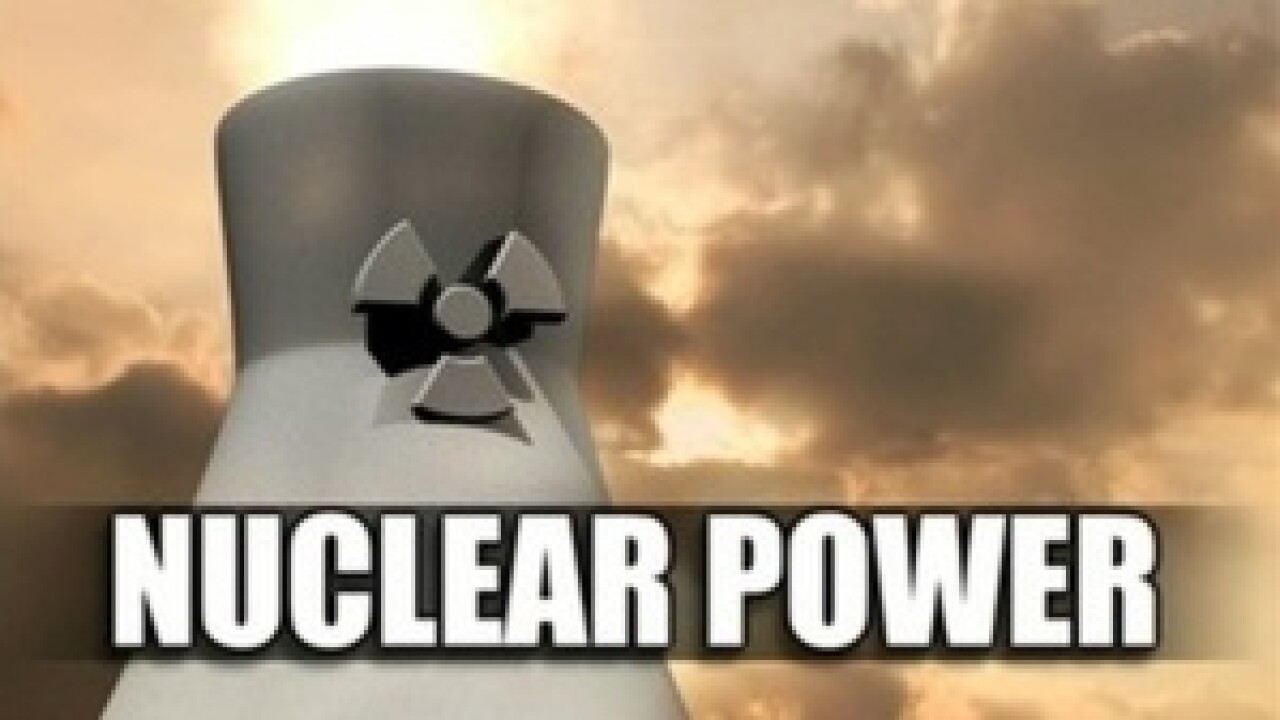 FOX 13 has obtained copies of a pair of state engineer&apos;s orders approving water rights for a nuclear power plant near Green River in south-central Utah.

State Engineer Kent Jones signed off on the rights for Blue Castle Holdings, a developer and licensing agent, to divert water from the Green River into a reservoir. Obtaining water rights is the most significant hurdle for BCH to overcome. Pending federal approval, Blue Castle Holdings will use the water for steam power generation at a nuclear power plant.

The orders, both dated January 20, comes from the State Division of Water Resources in the Department of Natural Resources. The orders will be sent to stake holders throughout the state, including nuclear power opponents such as the Utah Rivers Council and the Healthy Environment Alliance of Utah.

“This was the only opportunity for a Utah official to reject this terrible plan,” says Matt Pacenza, policy director of HEAL Utah, in a statement released to FOX 13 News. “Now all that stands between us and reactors at the gateway to southern Utah is a federal agency notorious for cozying up to the nuclear industry.”

Environmentalists have gained momentum in their fight against nuclear power after last year&apos;s nuclear disaster at the Fukushima Daishi Nuclear Power Plant in Japan.

Several nations, including Germany, Italy and Switzerland, made significant changes to their nuclear power policies following the Fukushima Daishi Nuclear Power Plant disaster.  By contrast, the Obama Administration and Congressional leaders have spoken in support of nuclear energy in the United States.

“We have a need for carbon-based fuels, which has its own challenges, and/or nuclear power. The math doesn&apos;t work any other way,” Herbert said.