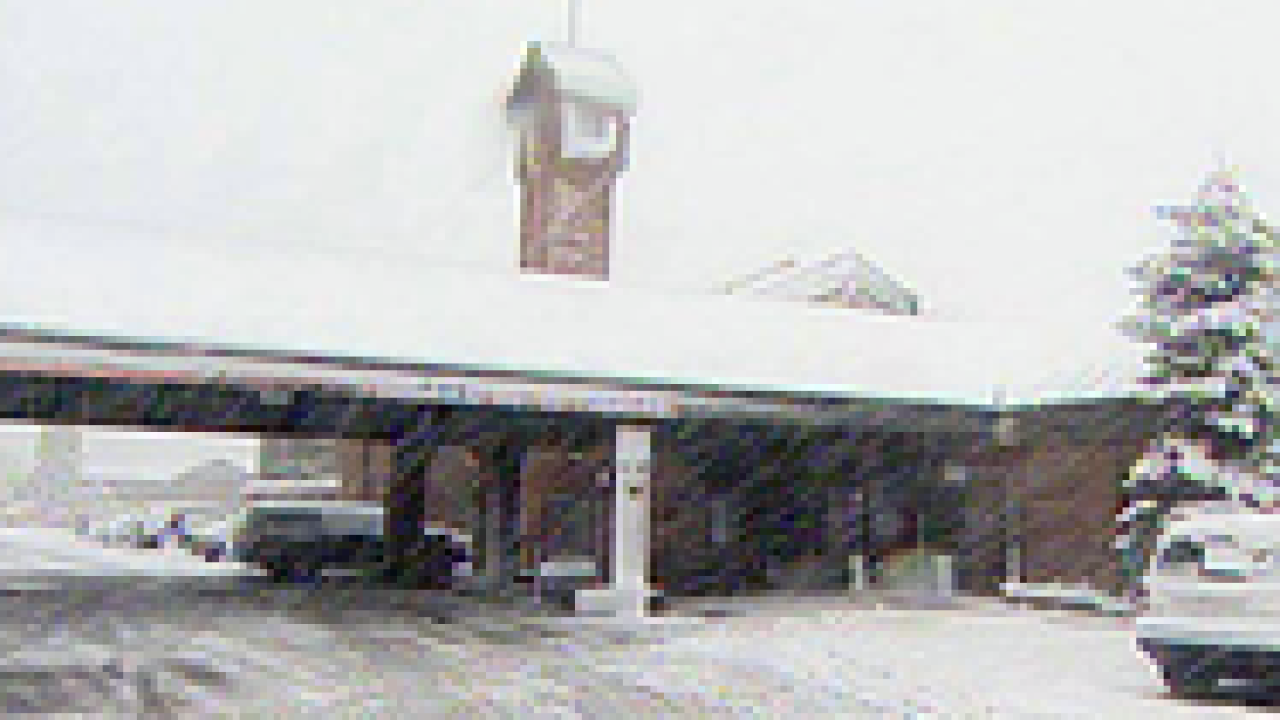 Thousands of people from around the world have been flocking to Park City for the annual Sundance Film Festival. Saturday’s winter storms made traveling to and from the festival a challenge, but tourists say they’re enjoying the Utah snow.

“This is the kind of Sundance I love, walking around in the snow, enjoying the big flakes,” Jay Spain from North Carolina.

Sundance attendees say the snow and wind don’t seem to be reducing crowds at the festival.

“I don’t think it’s deterred people from watching any films though, people are getting around and trying to find some tickets,” said Michael Nava from Los Angeles.

The biggest problem for festival-goers has been traveling to and from Park City as canyons have been closed or restricted all day.