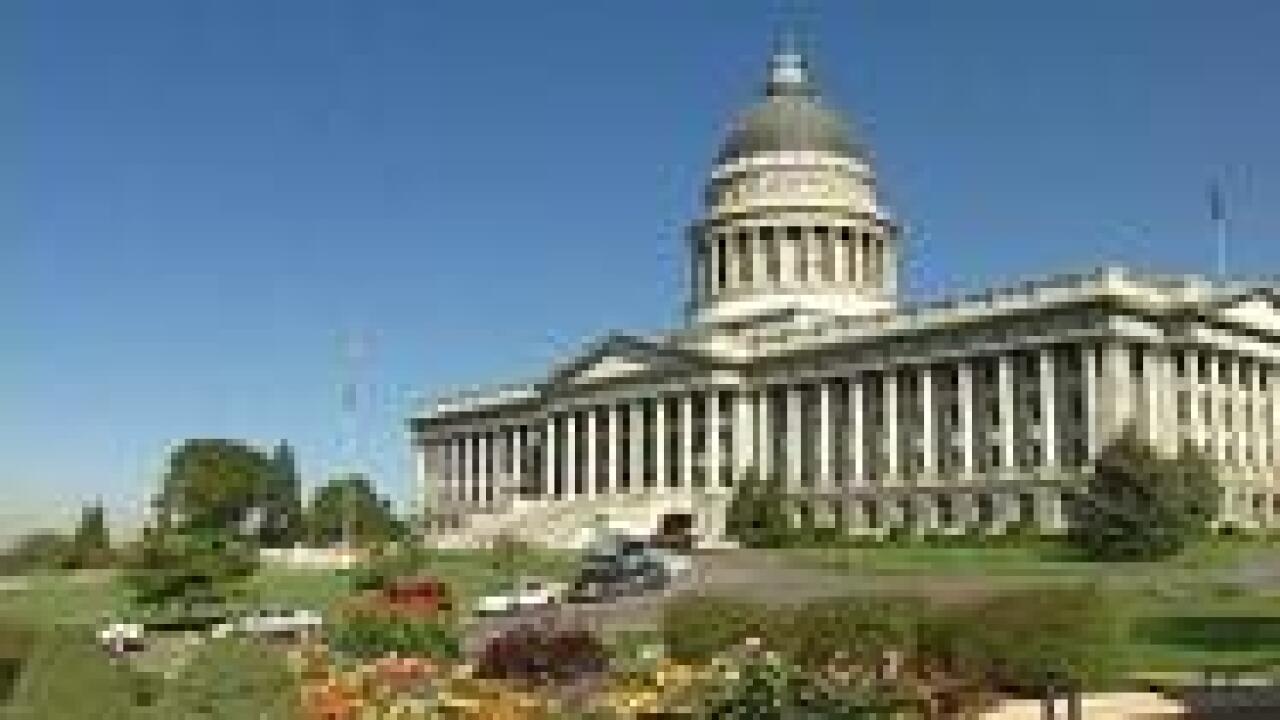 Utah has the lowest per-pupil educational budget in the nation. Lawmakers say that the money is there, but it isn't being used effectively.

"When you consider 10,000 to 12,000 new students come into our system every year and, until last year we hadn't been funding that growth for a number of years, we're already at too many kids in a class to adequately handle," said Rep. Carol Spackman Moss, D-Salt Lake City.

A statewide non-discrimination bill failed to pass the legislature last year, but lawmakers are going to try again this year.

"Our economy is growing quickly, we're attracting news jobs to the state of Utah and certainly some people are worried whether this is a community where they can feel welcome," said Sen. Ben McAdams, D-Salt Lake City.

Senate President Michael Waddoups, R-Taylorsville, says that a statewide non-discrimination policy might backfire and regulations are better left for communities.

"In fact, I think they run the risk of it running the other direction if they want it to be a state issue. Yes, in Salt Lake City, this is how they want it, we didn't oppose it, but if you tell that to La Verkin you may have a really blow back on that," said Waddoups.

Utah had a budget surplus last year and Gov. Gary Herbert says he wants to keep it that way. Utah is one of the top states for business and our unemployment rate has dropped from 7.4 percent to 6 percent in just three months.

"We've been consistently conservative in Utah for a generation and we see the outcomes of those conservative principles today," Herbert said.

After months of controversy, the Department of Alcoholic Beverage Control will again be in the spotlight as at least one lawmaker is calling for the state to get out of alcohol sales.

"I'm uncomfortable with the state being in the retail business of alcohol, yes," said Rep. Ryan Wilcox, R-Ogden.

Specifics in the restructuring of the DABC haven't been revealed, but the Senate and House are working together on restructuring the department.