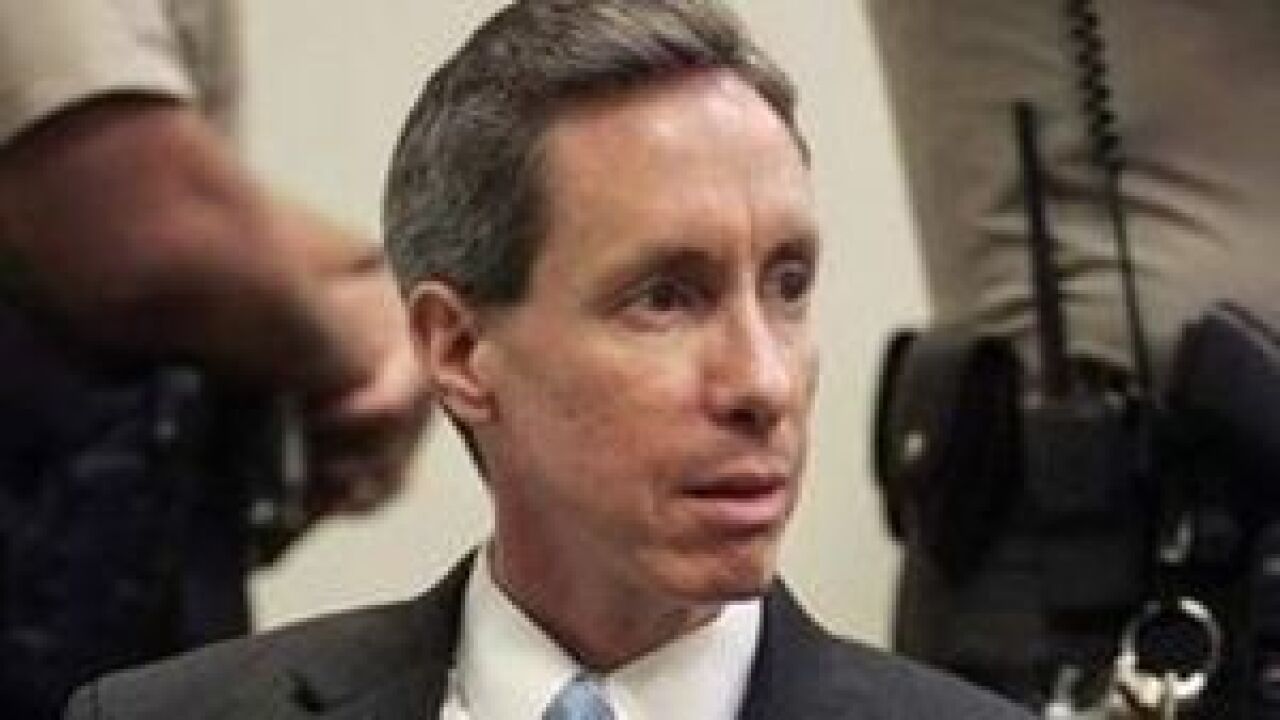 Polygamous sect leader Warren Jeffs has taken out newspaper ads all over the country.

The ads, about a quarter page in size, are Jeffs' apocalyptic revelations.  This past weekend, his ad appeared on the cover of the Idaho Statesman based in Boise.  The ads have also appeared in the New York Times and the Salt Lake Tribune among other newspapers.

In conjunction with the ads, Jeffs is also sending his revelations directly to state lawmakers, judges and libraries.  Many of the mailings warn the end of the world is near, if Jeffs is not released from prison.

Jeffs is serving life plus 20 years in prison after he was convicted in Texas of two counts of child sex assault related to underage marriage.

Those observing the church, including the Safety Net Committee, which is a coalition of government agents, social services groups and people within the polygamous communities, are watching this with interest and a little bit of concern.

"We're trying to get some of the communications open, get as much information as we can and let people know that we are there to offer assistance if needed," said Mike Leetham, Safety Net Coordinator.