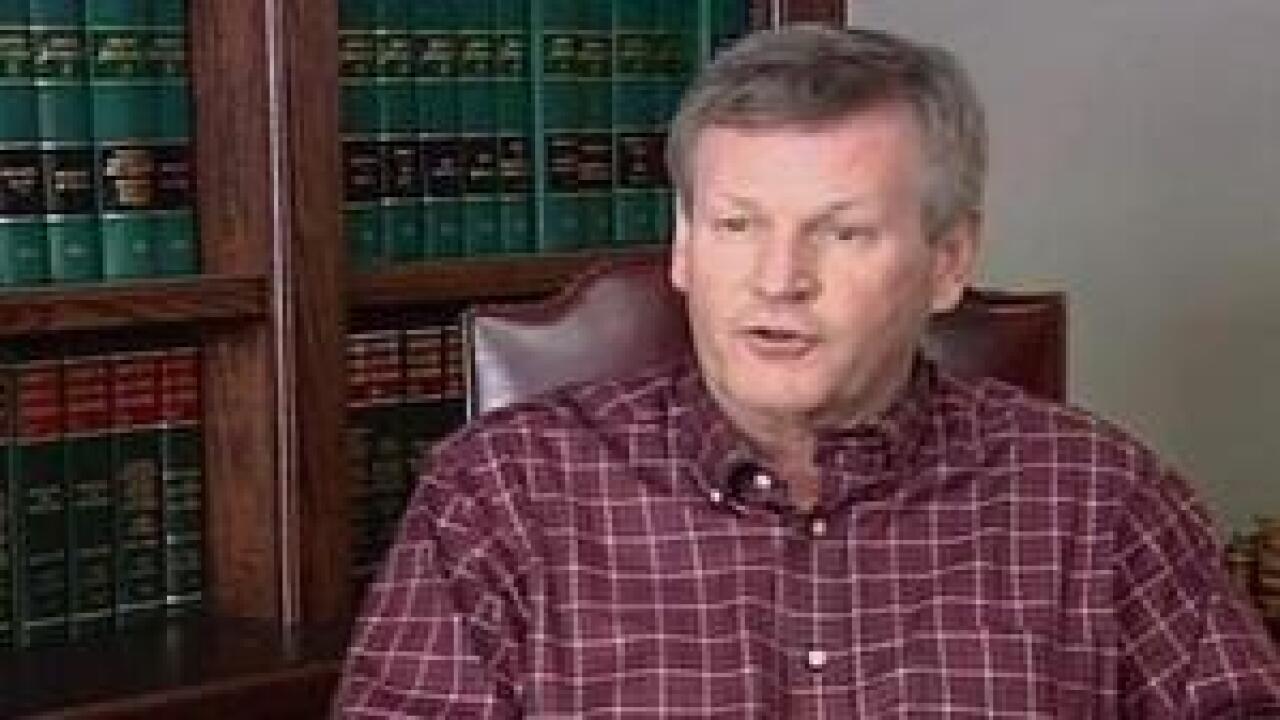 Montague would not talk about specifics concerning his settlement, but says he is happy with it and feels vindicated.

“I feel exonerated from what’s happened. I’m not a racist nor have I ever condoned racism,” Montague says.

Several Alta High students were charged of racist activity last year. In one incident, a student allegedly donned a KKK-style hood at a school spirit assembly and others circulated photos of burning crosses on cell phones.

Principal Mont Widerberg retired and assistant Montague transferred to a middle school in the Canyons District. The district said there were other racial incidents. Montague says he was accused of not handling the incidents properly, but contends that he followed procedure.

“We followed our policy, that’s important, they’re there for a reason and we had done the necessary disciplining actions that were required,” Montague says.

Montague says he involved other teams in addressing the claims of racism in the school.

Montague filed a grievance against the district following the allegations.

“I spent 33 years in education and I didn’t want to leave on a tarnished note,” Montague said.

“We do not discuss personal matters in public. We wish Mr. Montague well in his future endeavors,” says Canyons spokesperson Jennifer Toomer-Cook.

“I just want to move on to a different area and pursue other aspects of my life,” said Montague about his next step in life. “I don’t know, I like kids, maybe could take a couple months off and do something in the Salt Lake Valley — somewhere involved in education.

Montague says he wants to return to education and said he would go back to Alta if it was offered to him. He says the community has been very supportive and he highly respects new Alta High Principal Fidel Montero.