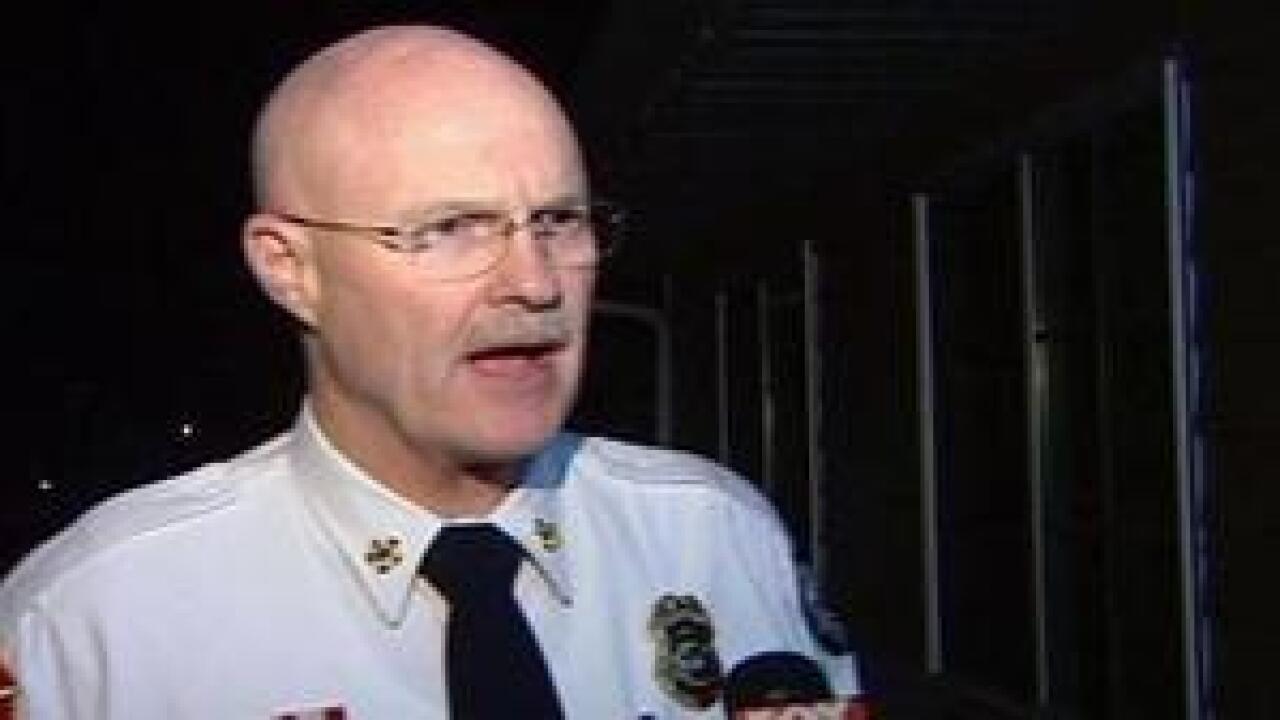 If House Bill 33 passes, Utahns would have a few more days to buy their fireworks, but the time they can be set off would be limited.

HB 33 would restrict the public statewide from discharging fireworks from 11 a.m. to 11 p.m. yet allow more days that they can be purchased -- June 23 - July 27 and Dec. 30 and Jan 1, including Chinese New Year.

"We basically had three complaints last summer. People were saying that the fireworks were too long, they were too late, and they were too loud, and so House Bill 33 this is proposed, basically, will cure two of those problems," said State Fire Marshal Brent Halladay.

The House Business and Labor Committee unanimously moved the bill out of committee, bringing it to the House floor. If it passes, it would be a Class B Misdemeanor offense for violators and would carry a $1,000 fine with a potential six months in jail.

The fireworks lighting time limitation would be statewide, so police and firefighters would be enforcing the same standards regardless of location.