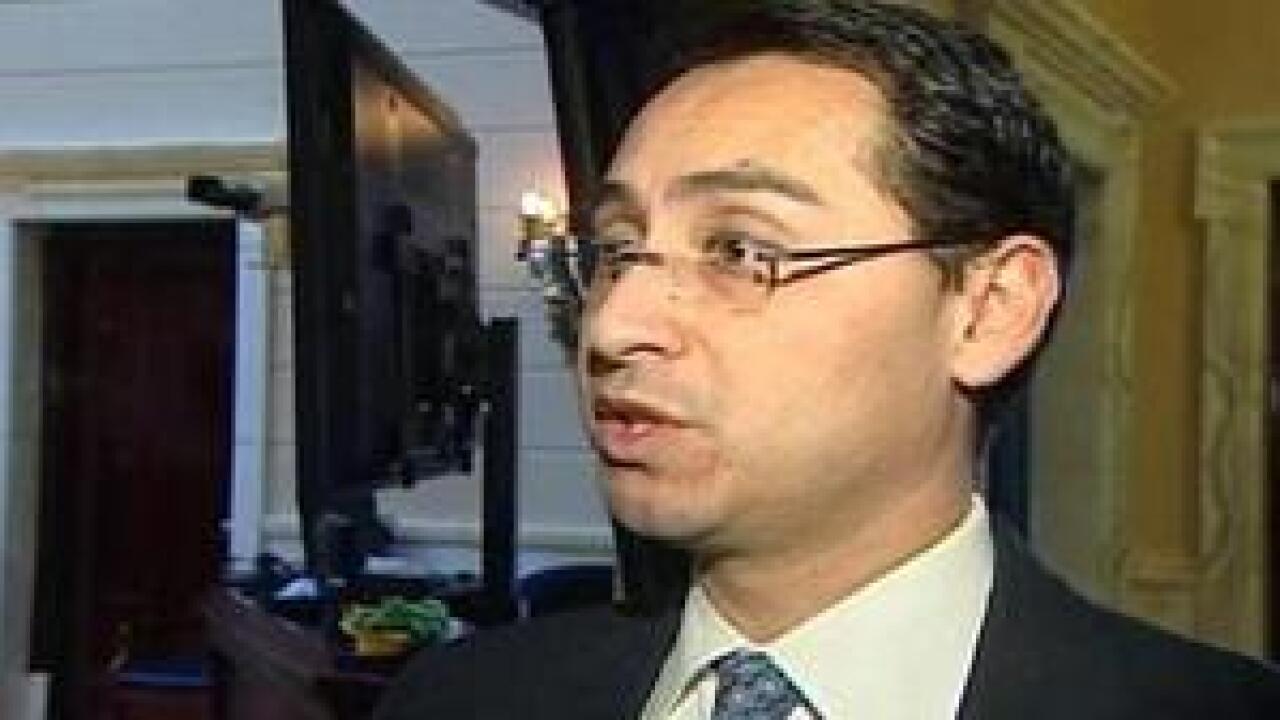 If passed, Sen. Ross Romero's Adoption by a Co-parent Bill would allow gay couples, or any unmarried couple living together, to adopt.

"Some people may not want to marry or some people may not be able to marry, so this could apply with equal force if they were sisters," says Romero, giving a hypothetical example. "One sister moved in with another sister and one of the sisters from a previous marriage had a child. They could not legally marry."

The two could legally be parents to the same child if the bill passes. However, it may be a tough sell to the Utah Legislature given that the bill failed last session.

"I think it would be impossible of me to assume the intentions of the legislators who determine the fate of a bill like this one," says Executive Director of Equality Utah Brandie Balken.

Balkan says the bill would have substantial impact on the state's lesbian, gay, bisexual and transsexual community by allowing them to adopt. But Romero says the bill is more than just about LGBT rights, but about parental rights, gay or straight.

"What this bill says is 'I know what is best for my child and it will be judged on what's in the best of the child,'" Romero explains.

Romero says the parent could be able to designate a co-parent to raise the child, whether that person is a sister, brother, or significant other.

Although Romero is not convinced it will pass this year, he says it is important to keep the dialog going and believes one day it will pass.