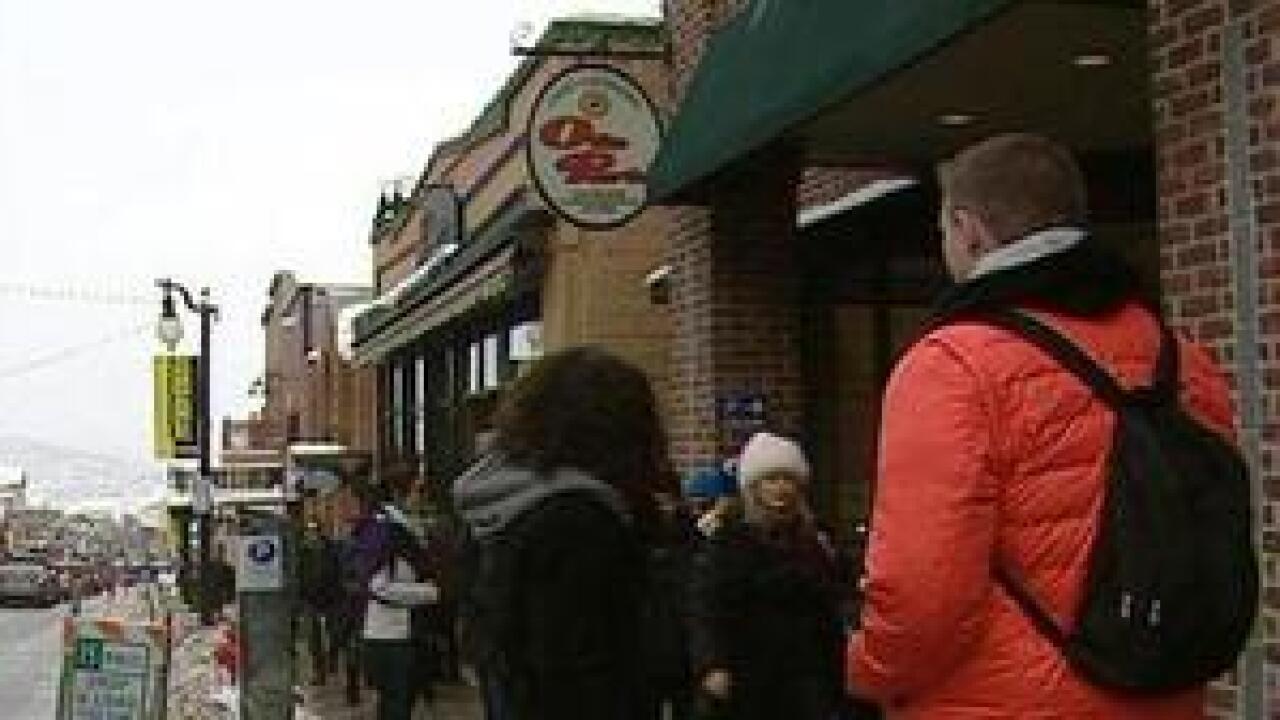 Hollywood is sold on Utah as a location. The state has not only the diverse scenery to adapt to various movies, but has many professionals who work in cinema production.

"The biggest advantage Utah has for film makers is the geography. You can shoot a 100 different kinds of movies just in this area because you have the mountains, you have desert and you've got the city," says film maker Dustin Defa.

This week one of the country's largest independent film studios, with movies like Captain America, Avatar, and Iron Man II under its belt, announced it is moving forward with plans to build a studio in Park City. Raleigh Studios say it is a chance to permanently tie itself to the Sundance Film Festival.

"The independent market is so spread and so broad this is the best place to focus our efforts on getting their attention and hopefully we can draw major studio projects to this area as well," says Raleigh Studio's vice-president of marketing Michael Newport.

Those in the industry say Utah's future in film looks bright, but it has had a slow year. the state's motion picture incentive brought in only $25 million in 2011. That is half as much as the previous year, says Marshall Moore, the director of Utah's film commission.

"This year we're looking to go cycle back up to where we were the previous year," Moore said.

Industry experts blame the slow down on failure to market film incentives while trying to encourage the legislature to change the old ones.