Suspect in Chinese restaurant robbery tackled, held down for police 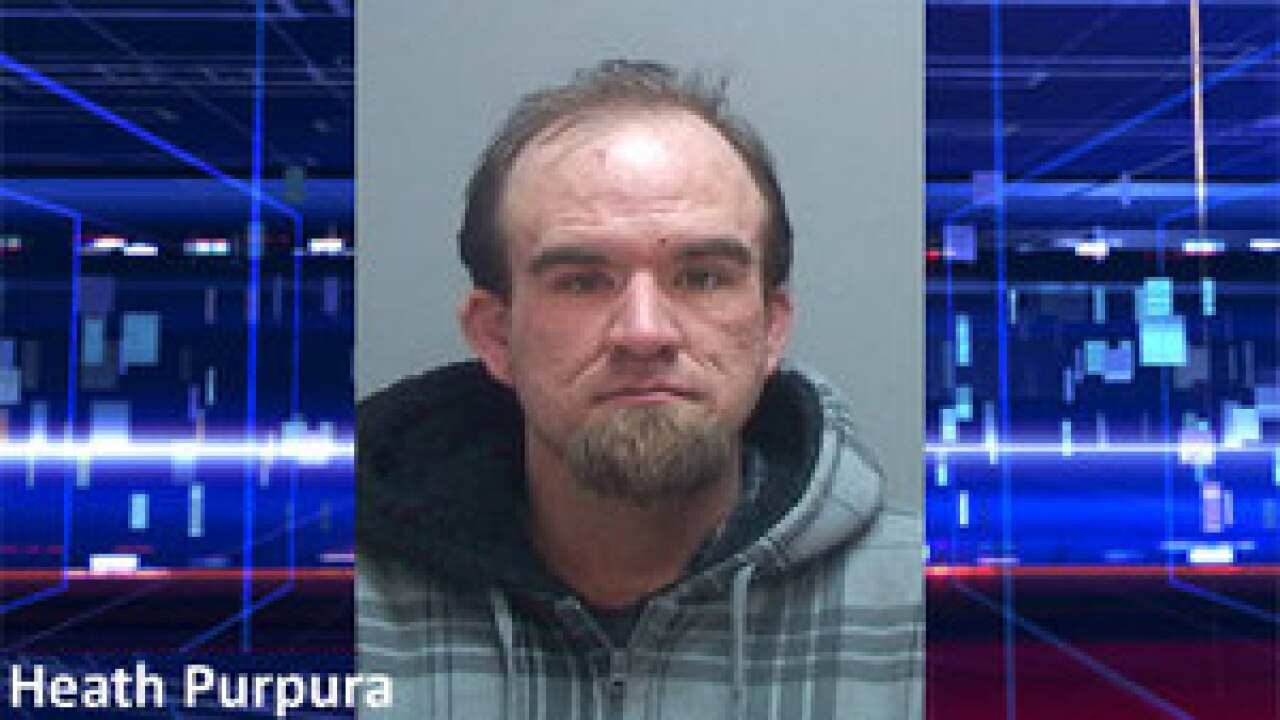 Police say a suspected robber was tackled after he allegedly threatened restaurant employees by demanding money and telling them he had a gun.

Heath Purpura, 33, was booked into the Salt Lake County Metro Jail on Monday for aggravated robbery and resisting arrest.

Purpura entered the Asian Isle restaurant on 100 South 500 East in Salt Lake City about 9 p.m. on Monday and allegedly demanded the cashier give him money or he would start shooting people.

According to police the suspect removed his empty hand from his pocket and a man inside the restaurant tackled him, holding him down until police arrived.

"The male entered, demanded money, intimated that he had a weapon and that if they did not comply with turning over the money, that he was going to start opening fire," said Lt. Josh Scharman, of the Salt Lake City Police.

After the officers arrived, the suspect continued to resist but was safely taken into custody. Police said no gun was found.

Craig Anderson says he initially stopped by the restaurant to visit his girlfriend shortly before closing Monday when the alleged attempted robbery occurred.

"It all happened so fast, we really didn't think it was real," Anderson said.

Anderson's girlfriend and restaurant manager, Chao Qu, says she was in disbelief when it happened.

"His hood was over his head so I could only see his eyes and he had a hand underneath his shirt, so it kind of looked like he had a gun," said Qu.

Anderson says he thought the man was homeless and gave him five dollars, assuming he wanted it for food or bus fare. But it only escalated matters.

"And he started to get pretty irate, started swearing, telling us 'I'm going to shoot you guys if you don't give me all your money,’" said Anderson.

Anderson says the suspect gave them a countdown from 10 before he said he would start shooting. And when Anderson saw that the suspect looked unarmed, he knew there was a chance to act.

"I saw him pull both hands out to adjust his hoodie and I kind of saw that as an opportunity. I didn't even think, just kind of lunged out at him," said Anderson.

The two men wrestled around on the floor while Qu called 911. Anderson got a knock on the head during the melee before the suspect was eventually apprehended when police arrived.

"If he wasn't there I don't know what was going to happen to me," said Qu.

Police are investigating if there is a connection to the recent string of other fast food robberies.