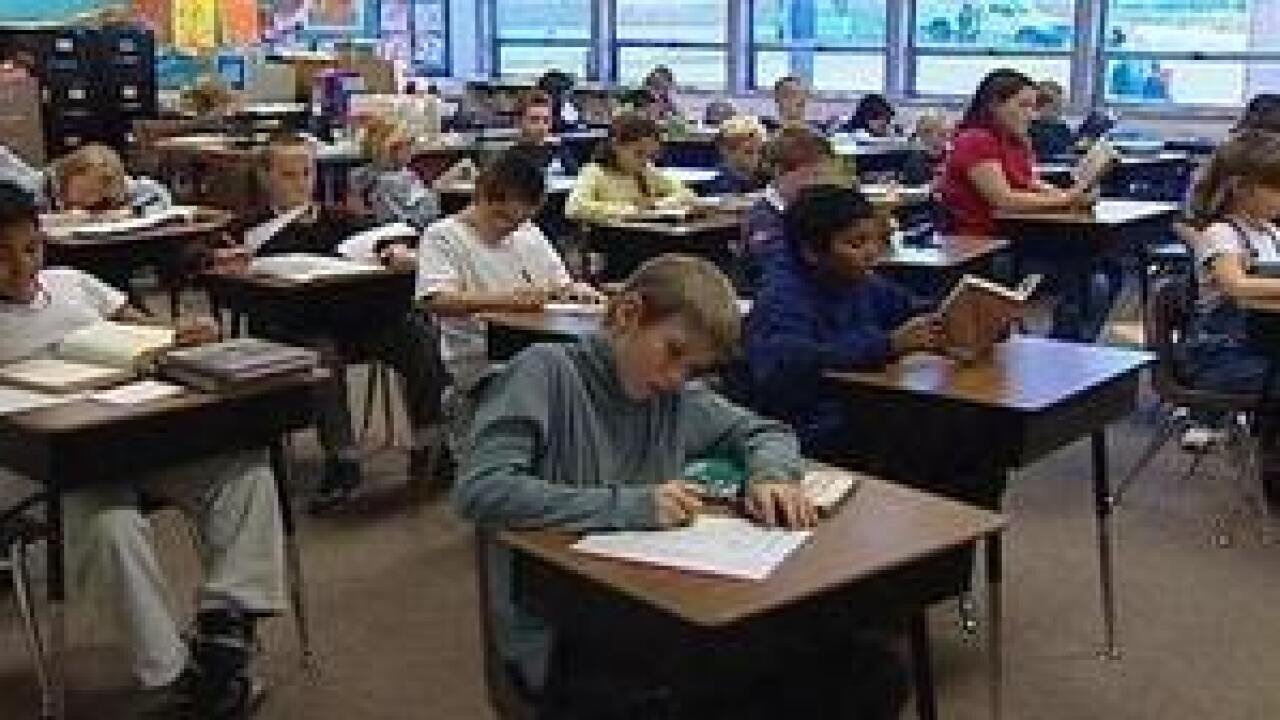 A bill being proposed to Utah’s legislature would have residents in split school districts share taxes for five years. Earlier, a bill proposing that voters decide on school districts to split was struck down during committee.

Residents in the Jordan School District of the Salt Lake Valley southwest are still frustrated with the Canyons District split. And Wednesday evening, lawmakers in the House Education Committee have been revisiting that fight. The bill, sponsored by Rep. Jim Bird, would have changed the law completely by allowing voters in the school district being left to have the power to veto the new proposed district. That bill was soundly rejected with only one representative on the panel voting for it.

Rep. Ken Sumsion, a Republican from Utah County, is sponsoring the bill that would propose another idea. He sees the financially poorer district as something like a spurned spouse.

“The way the current statute is written is if the poor side of the district chose to split, they would not get that extended five year financial relationship with the wealthy side of the school district,” says Sumsion. “It would just cut off and they would have to go at it on their own.”