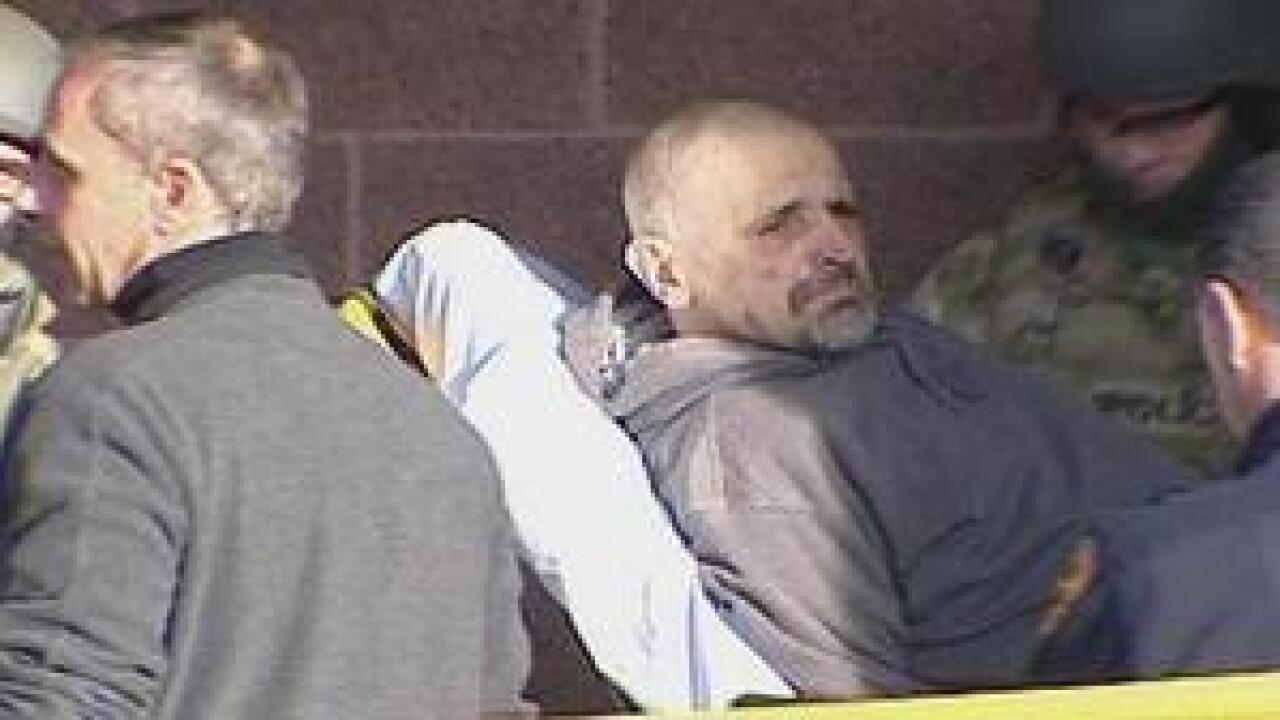 Salt Lake City police convinced a man who had barricaded himself inside a drug store to surrender Wednesday afternoon.

Police arrived at the Rite Aid on 900 W. North Temple in Salt Lake City at 2:30 p.m. They say a man had barricaded himself inside the store and was making threats while holding a gas can with a rag coming out of the nozzle.

The store was evacuated and a SWAT team arrived on scene at the store.

Negotiators were able to convince the 48-year-old suspect, who had barricaded himself near the store's pharmacy, to surrender and come out without incident just after 4 p.m.

The suspect was loaded onto a stretcher and will undergo a mental health evaluation. Police say the man may have had a problem with prescription drugs.