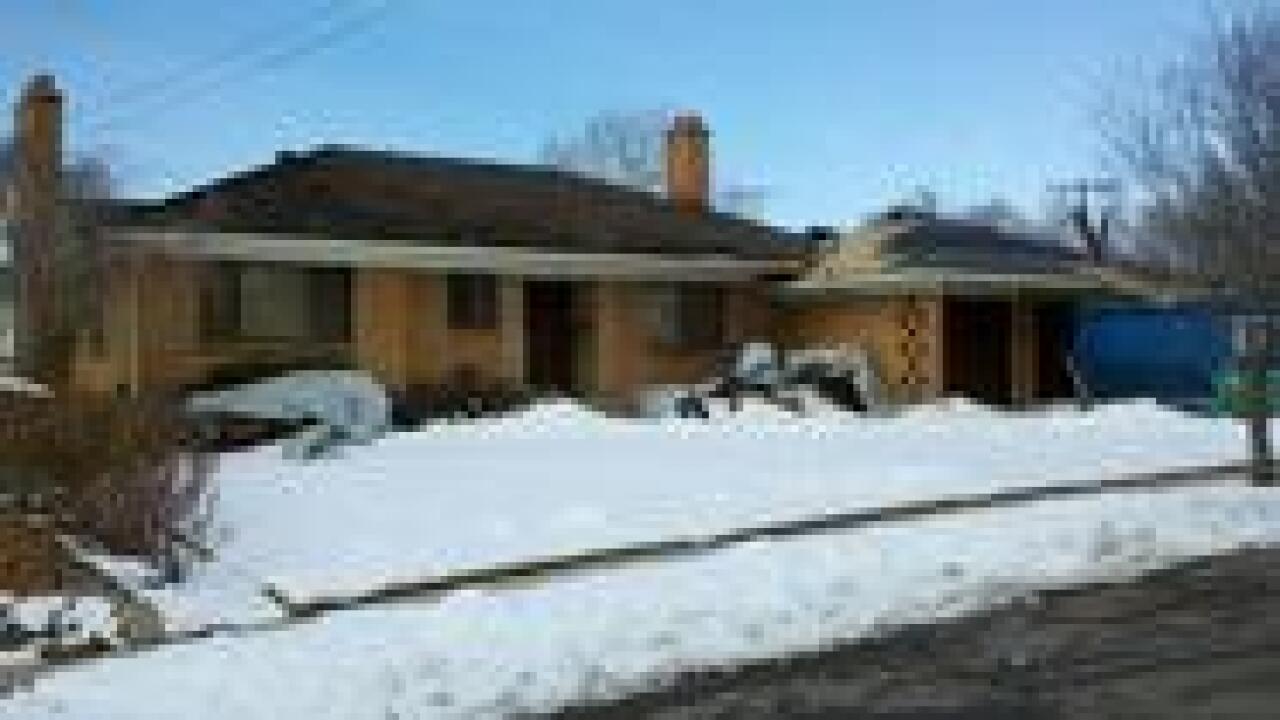 A 48-year-old Salt Lake City-area man died Wednesday morning when a patio roof collapsed on top of him.

It happened around 9 a.m. at 2509 E Kensington Ave. The victim was part of a roofing crew working at the house. The 15′ by 15′ wood slat roof had snow and extra wood on top before it collapsed. Police were at the scene Monday to investigate the incident.

It is unclear why the victim was standing under the roof. His name was not released.