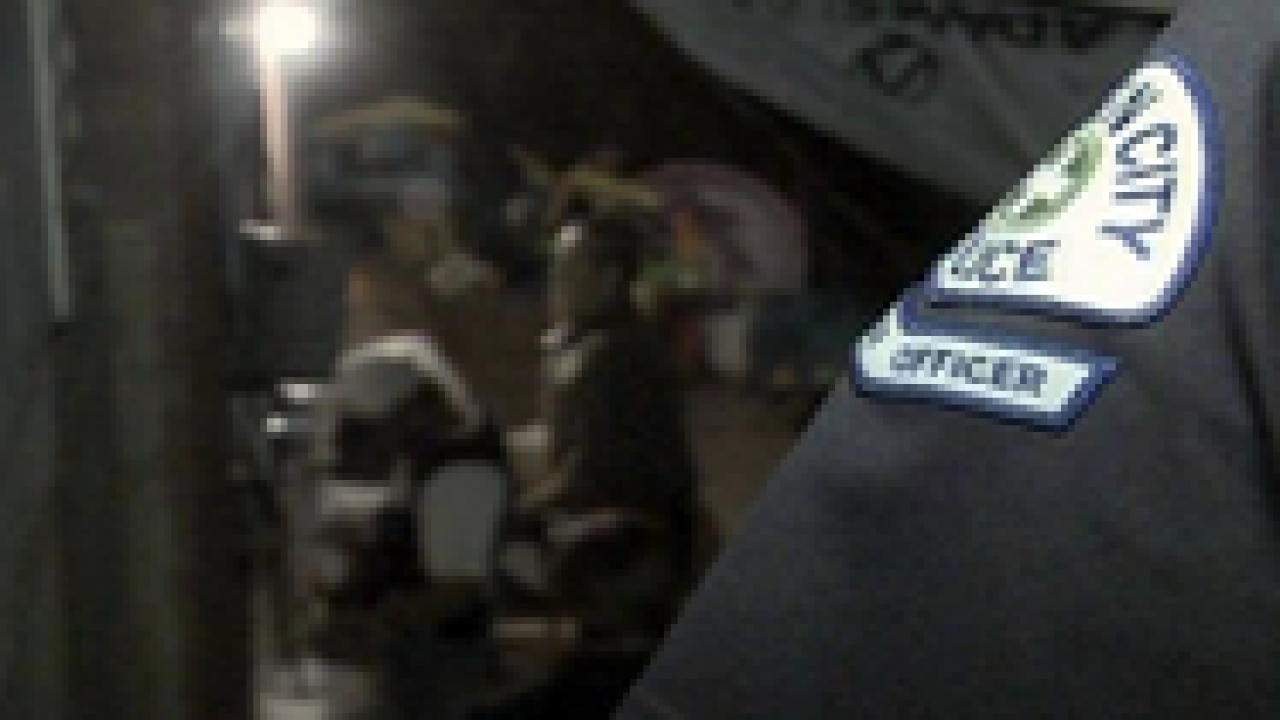 Police say they have seen a drop in crime that they are attributing -- at least in part -- to a controversial series of restraining orders served on members of a street gang.

"We've seen a lot of positive changes up here," said Ogden Police Lt. Scott Conley. "Across the board, gang crime as a whole has dropped 12 percent, which is phenomenal. The other thing we've seen is the graffiti aspect. Graffiti has dropped about 36 percent in the criminal mischief aspect."

The Ogden Metro Gang Unit credits police initiatives, including youth intervention programs, a graffiti hotline and a series of restraining orders served on members of one particular gang, banning them from associating with each other within city limits. Dozens of alleged gang members have been arrested within the past year for violating the restraining orders, which set curfews and prohibit them from gathering in public places.

"They're going out and getting people who aren't even breaking the law," said Michael Studebaker, an attorney representing some of the alleged gang members, who are challenging the injunctions.

Crime statistics provided to FOX 13 by the Ogden Police Department claim that prior to the preliminary injunctions, officers responded to an average of 26 property crimes each month. Since the injunctions were put in place, they have responded to an average of 16. Ogden police said violent crimes dropped 11.8 percent, and, while they cannot attribute it directly to one particular gang, said it was impacting all gangs across the city.

"The whole thing is just a stretch on their behalf to try to get an unconstitutional ordinance to keep in place," said Studebaker, who noted that crime has dropped nationwide.

Ogden police said they believed the injunctions are proving a success.

"I don't think it's over the top in the enforcement aspect," said Conley. "It's a tool that has been used successfully in other areas. It's been tested in Supreme Courts in other states. If it's out there, why not use it?"

Studebaker said a trial has been scheduled in the spring on whether to make Ogden's restraining orders permanent. He vowed a vigorous defense, claiming the injunctions violate freedom of association rights.

"I just can't see how anybody who believes in the Constitution would go along with this," he said.

Meanwhile, Ogden police said they may be expanding their injunctions to other gangs.

"I'll put it this way: We're in the point of discussion of what road we go down next," Conley told FOX 13. "And we want to continue this movement forward to where it does make Ogden a safer place to be."