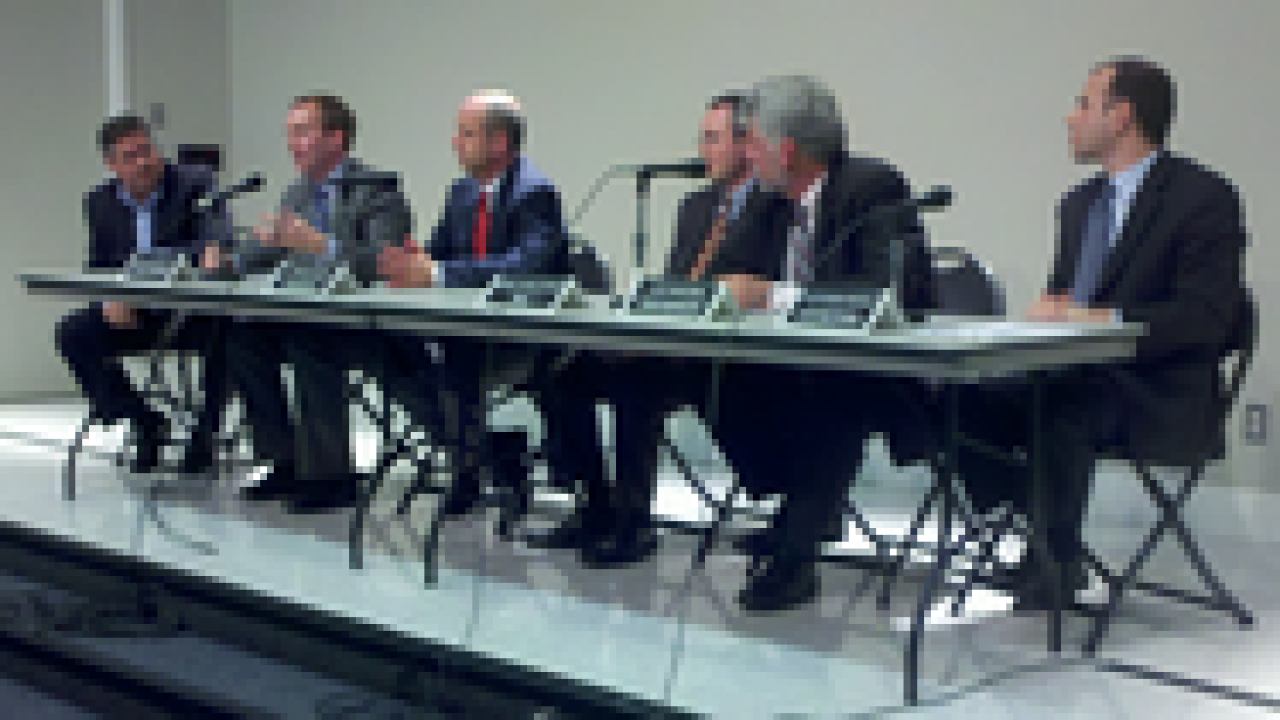 Republican and Democratic leaders on Utah’s Capitol Hill say the ground is shifting in the debate over gay rights and the business community is influencing the change.

The Salt Lake Chamber is pushing for a statewide law that would prohibit discrimination based on sexual orientation, and local businesses are getting in the mix.

A forum held Thursday featured eBay’s top lawyer, the CEO of ancestry.com and a top executive from Mercer Pharmaceuticals argue in favor of such a law.

Top lawmakers are also pushing for the law, an issue that has been a hot topic in Utah for over a decade.

“It’s something that I hope members of our caucus attend. It’s going to be a valuable conversation, one that we should have,” said House Speaker Becky Lockhart.

The Church of Jesus Christ of Latter-day Saints made national headlines in 2008 for the support of California’s Proposition 8, which opposed gay marriage. However, in 2009, LDS Church Spokesperson Michael Otterson called for a non-discrimination policy.

“The issue before you tonight is the right of people to have a roof over their heads and the right to work without being discriminated against,” Otterson said in Nov. 2009.

Similar non-discrimination ordinances have passed in a number of Utah cities. However, past attempts at passing a statewide law have failed. But leaders say the attitude is shifting.

“75 percent of Utahns support the idea of this. People understand that people should have a right to work regardless of how they live their personal life,” said Sen. Ben McAdams, D-Salt Lake City.