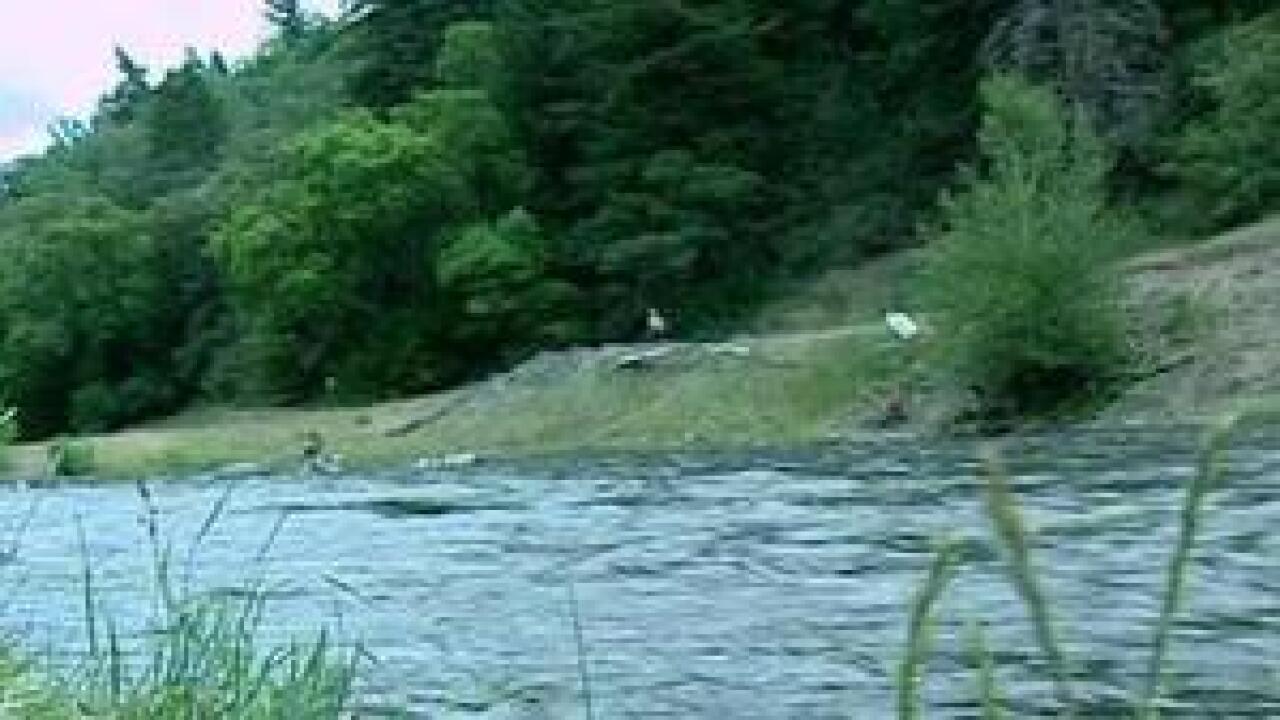 A group trying to save an endangered fish species supports a federal project to alter the lower Provo River. However, in doing so, several farms and businesses would be forced out and residents voiced their concerns Thursday night.

The idea is to build a habitat for the June Sucker to survive — a delta swamp. The native Utah fish has been endangered for decades and conservationists say that the fish’s habitat has been destroyed by pollution, starvation and predation.

Several business owners who make their living off the lower Provo are upset by the proposal.

“I’m all for saving an endangered species if we can, as long as it doesn’t affect too many human lives as well,” says Benjamin Allen, who owns a ropes course along the river.

The June Sucker Recovery Program says as the animal nears extinction it serves as a warning sign about the state of Utah Lake.

“It serves as an indicator species the fact that it’s not doing well in Utah lake tells us that there’s something wrong with the Utah Lake ecosystem,” said June Sucker Recovery Program’s Michael Mills.

To make a better habitat for the fish, the group wants to divert the Provo River to the north and create a large delta that the June Sucker, as well as other species, thrives within.

Landowners asked for a compromise by leaving some water in the river and make a smaller man-made delta.

The project coordinator says the point of the meeting is to find common ground.

“The project wouldn’t shut down or close the lower Provo River. Really, this is a habitat enhancement, a habitat restoration project that really would improve the ecosystem wildlife, fish and people to,” says Mills.

The suggestions and arguments from Thursday night’s meeting will be considered by the June Sucker Program and other federal agencies. There are at least five plans for the lower Provo River now and it is expected to take a year before a final decision is made.