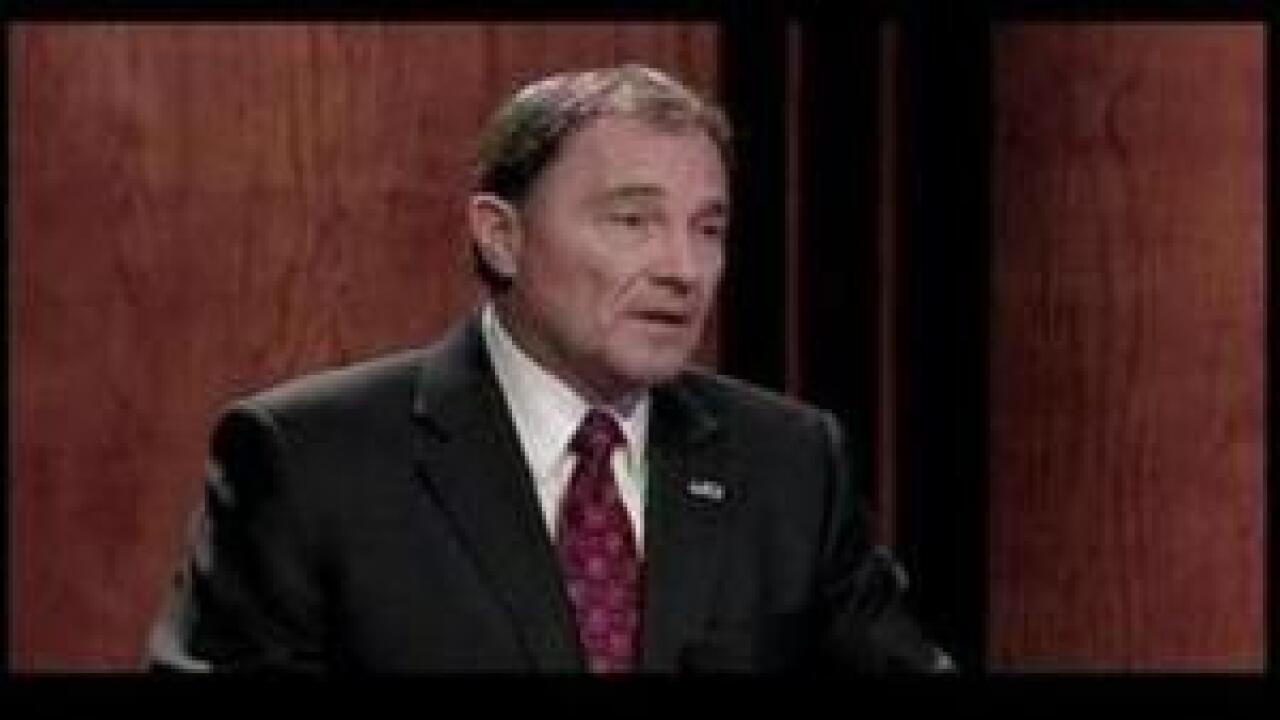 The governor said that he is planning some changes for the agency, including being open to privatizing the alcohol business.

"I think it is worth consideration," said Gov. Herbert.  "There are issues with privatization that need to be discussed too.  And that is if we privatize it, there would be the potential losing of about the $80 million in profits that comes with the state controlled aspects of this that we have in the market."

The governor also spoke about giving state employees a 1% raise, which he has worked into the budget.  He is also getting behind some clean air initiatives, which he feels will be good for businesses.