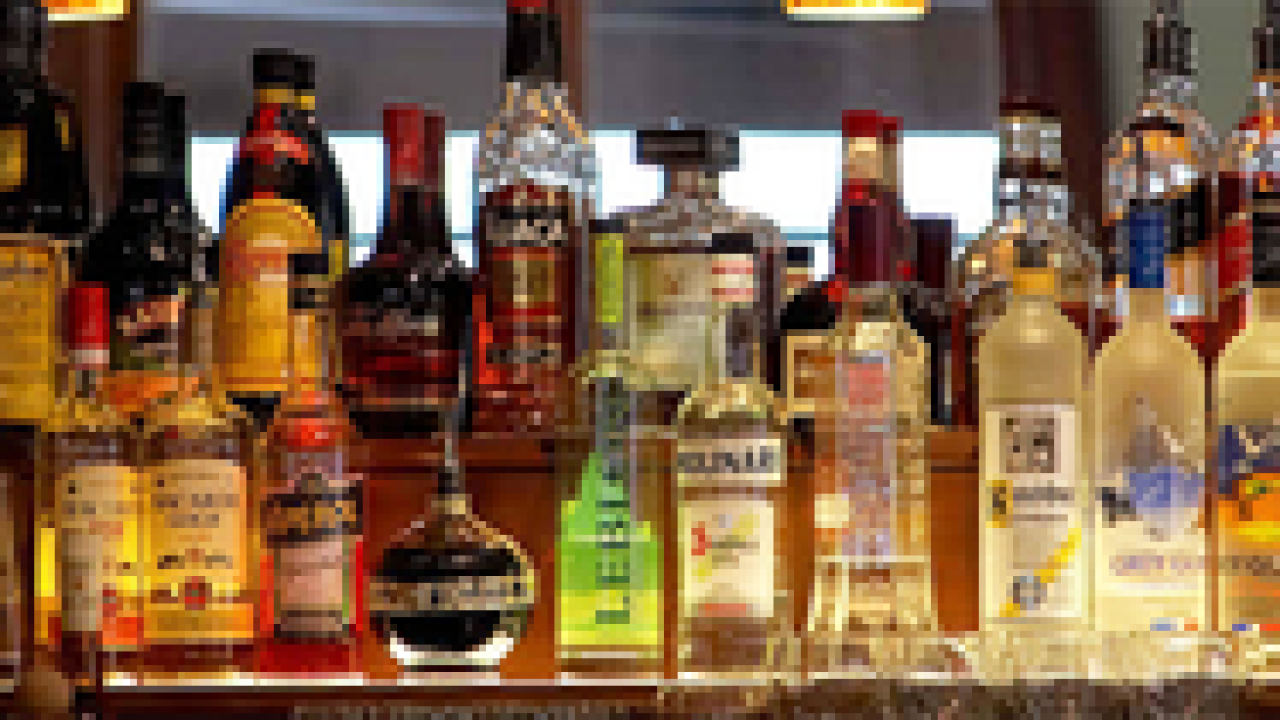 Gov. Gary Herbert is vowing changes at the agency that controls and sells liquor in Utah, saying that "what we have now is not acceptable."

The Department of Alcoholic Beverage Control has been in the midst of a corruption scandal, with allegations of mismanagement. A criminal investigation is underway.

"There needs to be a change," Herbert said of the DABC at his monthly news conference on KUED. "And the change needs to be when it comes to oversight and accountability."

The governor wouldn't say whether he'd move oversight of the agency to the Department of Commerce, or increase the role of the DABC commissioners. There has been a movement in the legislature to get the state out of the liquor business entirely. Herbert said he was open to discussing that.

"There are issues with privatization that need to be discussed, too," Herbert told reporters. "One thing is that if we privatize it, there would be the potential of losing about the $80 million in profit that comes with the state-controlled aspects of this."

The governor's comments came on the same day that lawmakers heard the results of yet another audit of the DABC. Auditors were again probing a $300,000 loss of money from a "package store" in Eden. Auditors recommended increased internal controls at the DABC.

"I think the audit itself is going to be very beneficial to us as legislators, as we know we're going to be addressing some of the governor's issues," said House Minority leader David Litvack, D-Salt Lake City.

Also at the KUED news conference, Herbert hinted at plans for a series of clean air initiatives. He claimed that Utah's bad air quality in the winter months was beginning to hurt business in the state.

The governor also faced questions about his State of the State address on Wednesday. He criticized the federal government as "overreaching" and "out of control." On Thursday, he was asked about federal funding in Utah increasing by a billion dollars under his administration, as well as Utah accepting federal disaster dollars.

"Again, we put the money out there and we have to pay the bill," he told reporters. "I think my criticism is the federal government needs to control themselves."