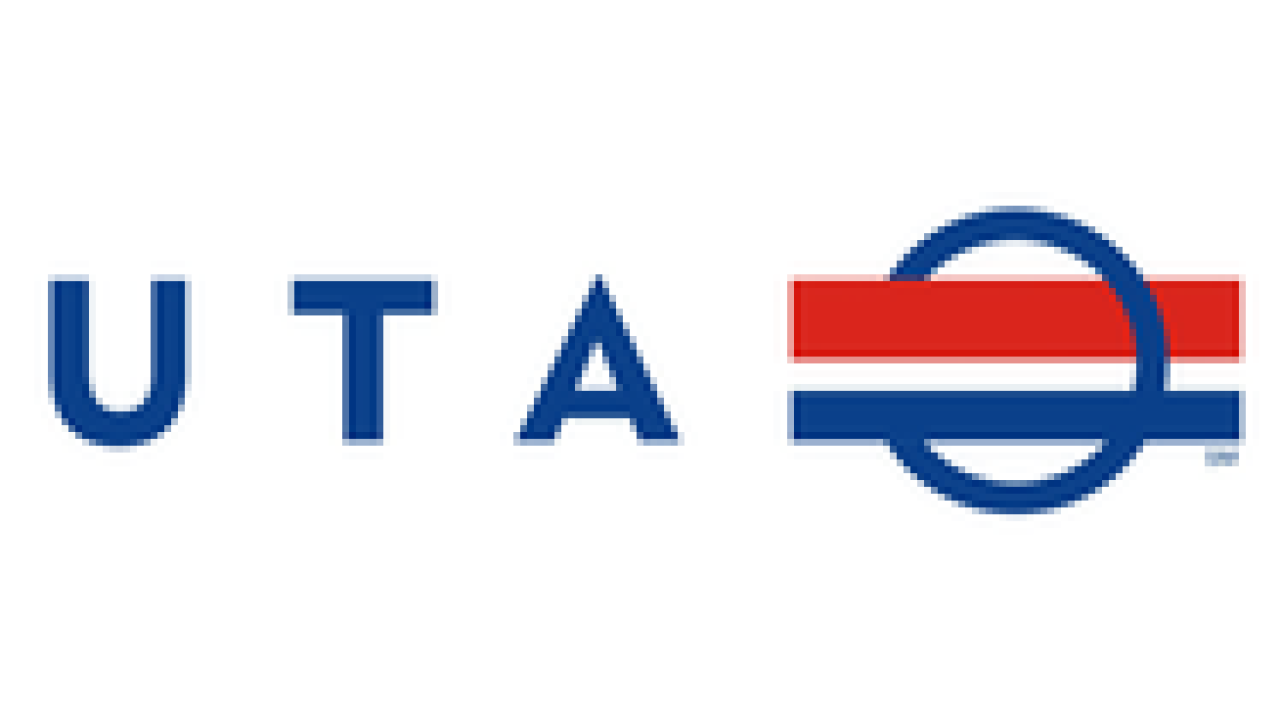 UTA is involved in a dispute with an atheist group over advertisements on their buses and trains.

The American Humanist Association wanted to advertise “Don’t believe in God? You’re not alone,” and list its website on the side of public transit vehicles, but their campaign was denied.

The American Humanist Association claims UTA is discriminating against them and not applying its policy consistently.

The group had requested copies of past ads, but UTA ultimately denied their request based on GRAMA laws and copyright concerns. UTA says that the association is free to see those ads at UTA headquarters, but the group does not want to do so.