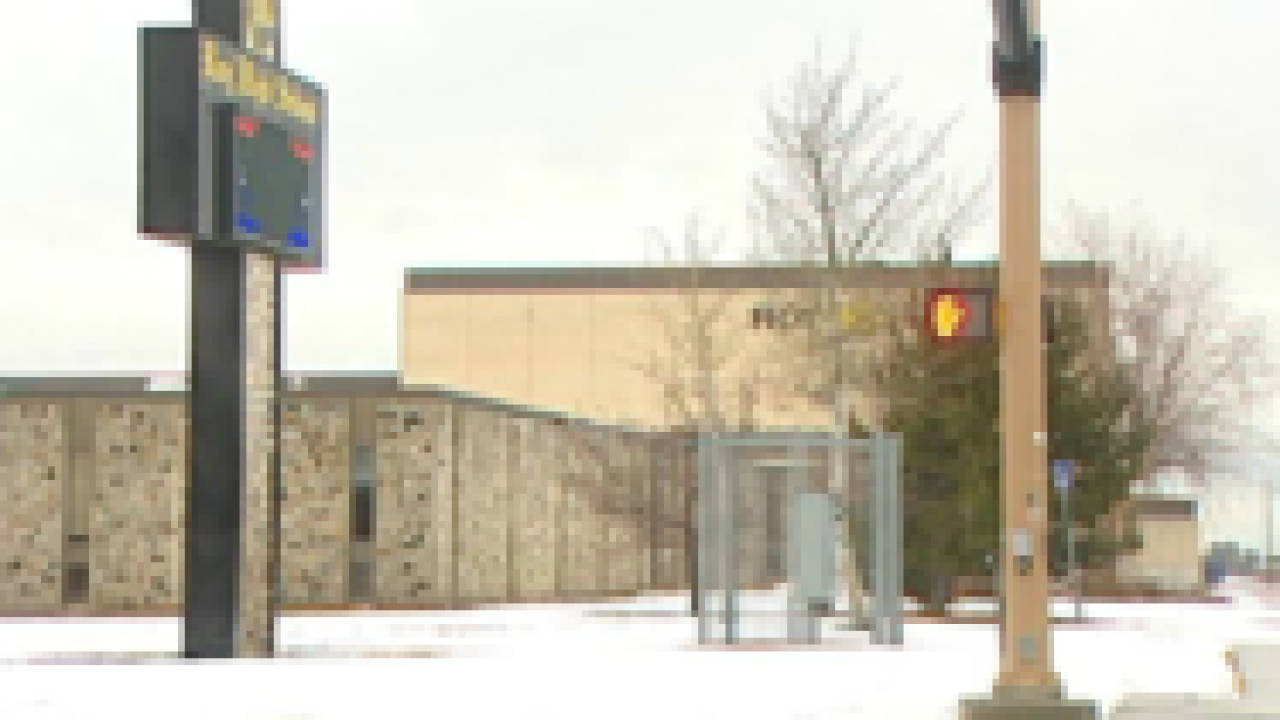 Officials are praising students who came forward Wednesday and warned administration at Roy High School about a potential bomb plot.

Two students came forward to administration at Roy High School after receiving disturbing text messages from two students about a planned bomb plot at the school.

“I’ve just been kinda planning my get back at the world thing and I figured if you had anyone you wanted revenge on, I could see if I have anything planned,” a text message from one of the suspects read.

The administration is now praising those students for coming forward with the information and preventing a potentially deadly incident.

“We’ve got a great administration and faculty at Roy High. They work on establishing a trust with students. We’re grateful there was a student that felt comfortable enough to go forward to the administration and let them know that there was something that was suspicious,” said Nate Taggart with the Weber School District.

Two Roy High School students, 18-year-old Dallin Todd Morgan and a 16-year-old male, had allegedly been planning to set a bomb off during an assembly at the school then, using a plane stolen from the Ogden-Hinckley Airport, fly to a country that would not extradite them back to the United States.

“We both want to, and we have a plan to get away with it too,” the 16-year-old wrote to another student in text messages. “Explosives, airport, airplane…We ain’t gonna crash it, we’re just gonna kill and fly our way to a country that won’t send us back to the US.”

Roy High School administrators notified police on Wednesday and the two suspects were arrested later that night. An investigation of the school found no explosives. Police also investigated the homes of the two boys and two cars. They have revealed that they found a map of Roy High School marked with locations of security cameras and their blind spots.

The 16-year-old suspect reported to police that he has a fascination with the April 1999 mass shooting at Columbine High School and had gone so far as to interview Columbine’s school principal in Dec. 2011 about the incident. The boy claims that he would have been far more successful in his plot than the two suspects at Columbine because he is more intelligent than they were.

The 16-year-old suspect also reported having spent hundreds of hours using an online flight simulator to help with the escape plan and had built and detonated pipe bombs in the past.

Morgan posted bail late Thursday night and is back at home. He is expected to make his first court appearance on Monday.

Officials are in the process of the suspension and expulsion of the two suspects. They are also working on a restraining order that will require the two suspects to stay away from Roy High School and all other Weber School District schools and buildings.