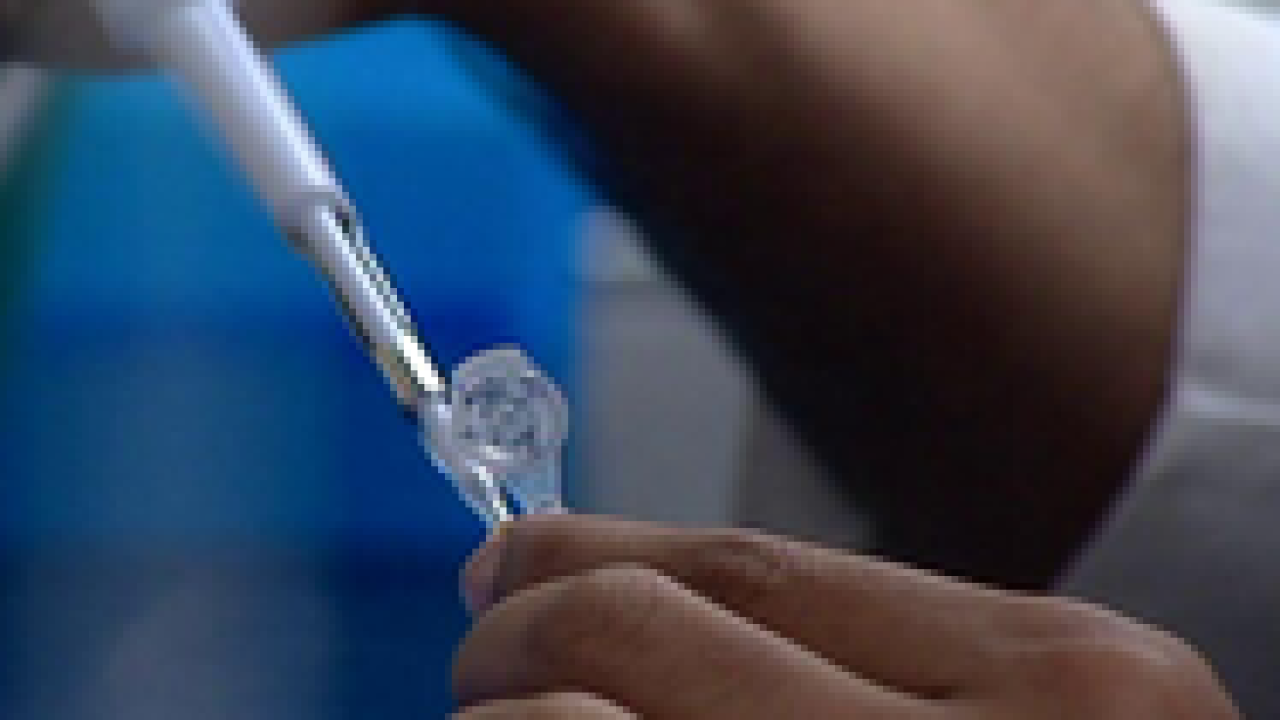 About 1 in every 400 people suffers from type 1 diabetes, and that number continues to grow nationwide. A new study underway in Salt Lake City is offering hope to those who struggle with the disease.

Type 1 diabetes is often diagnosed in childhood and can cause long-term health problems such as blindness and kidney failure. The life-long condition occurs when the pancreas does not make insulin because of a failure of beta cells.

Researchers at Optimum Clinical Research have been treating a 30-year-old man who suffers from type 1 diabetes with injected stem cells, with results they call a breakthrough.

"We might have cells that are making insulin in somebody again in somebody who hasn't made insulin for years," said Dr. Jackson Rhudy, Optimum Clinical Research. "We happened to get involved with one study in particular that was looking at the use of stem cells from bone marrow."

Researchers say the man has shown marked reductions in the amount of insulin needed, which means his diabetic condition has improved.

The study is still ongoing, so long-term results have not yet been recorded, but Rhudy is optimistic about the influence of the study.

"Not only with diabetes, but with many other disease processes. Heart disease and other issues where stem cells may be a useful therapeutic measure," said Rhudy.

The clinic also says that there is some evidence to suggest that those with type 2 diabetes could potentially benefit from similar treatments.