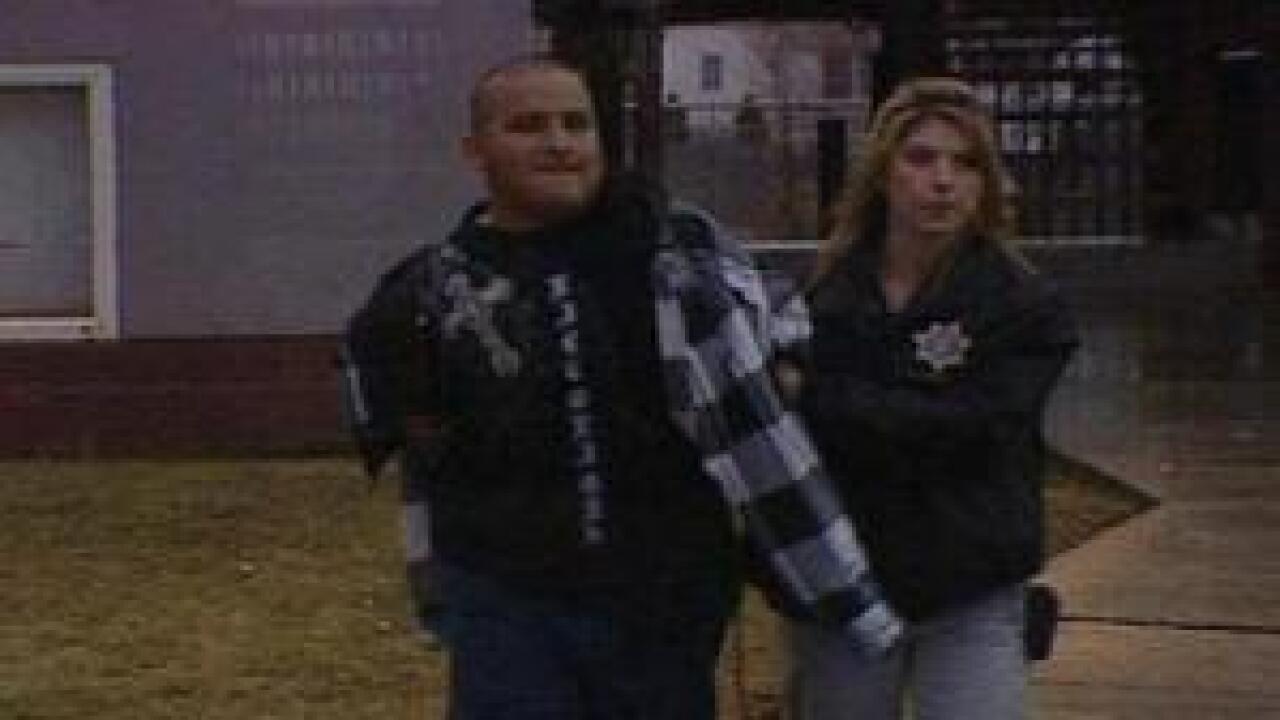 Law enforcement agents say they found fake identifications, weapons and drugs stashed inside the walls of a Midvale apartment during a raid Friday night.

“We have information that one, possibly two carry guns, or have guns in the apartment,” said agent Tina Minchey.

FOX 13 has exclusive video footage of the raid carried out by agents that night as police are seen going into the apartment and later bringing out six handcuffed individuals who are all put inside an unmarked van operated by ICE agents.

The officers entered the apartment as part of a no-knock search warrant after a month-long investigation. Agents say they were carefull with their approach.

“The dangerous part is we had information from cooperating witnesses that it has been confirmend here today that at least some of the persons were armed,” said Chief of Law Enforcement for the Utah Attorney General’s Office Ken Wallentine.

Wallentine says the apartment had hidden compartments carved out of the walls where drugs including meth and cocaine were found.

Police say no one was hurt during the raid and they considered it a success.

Police believe the contraband was distributed throughout the Salt Lake Valley and the apartment was an alleged distribution center location.

“There’s a fairly a good number of fraudulent IDs coming out of this one manufacturer,” said Wallentine.

Friday’s raid and subsequent arrests mark the 29th fake ID raid for SECURE in the past two years.

The Attorney General’s Office say some of the suspects have been deported in the past and have come back to resume alleged criminal activity.l