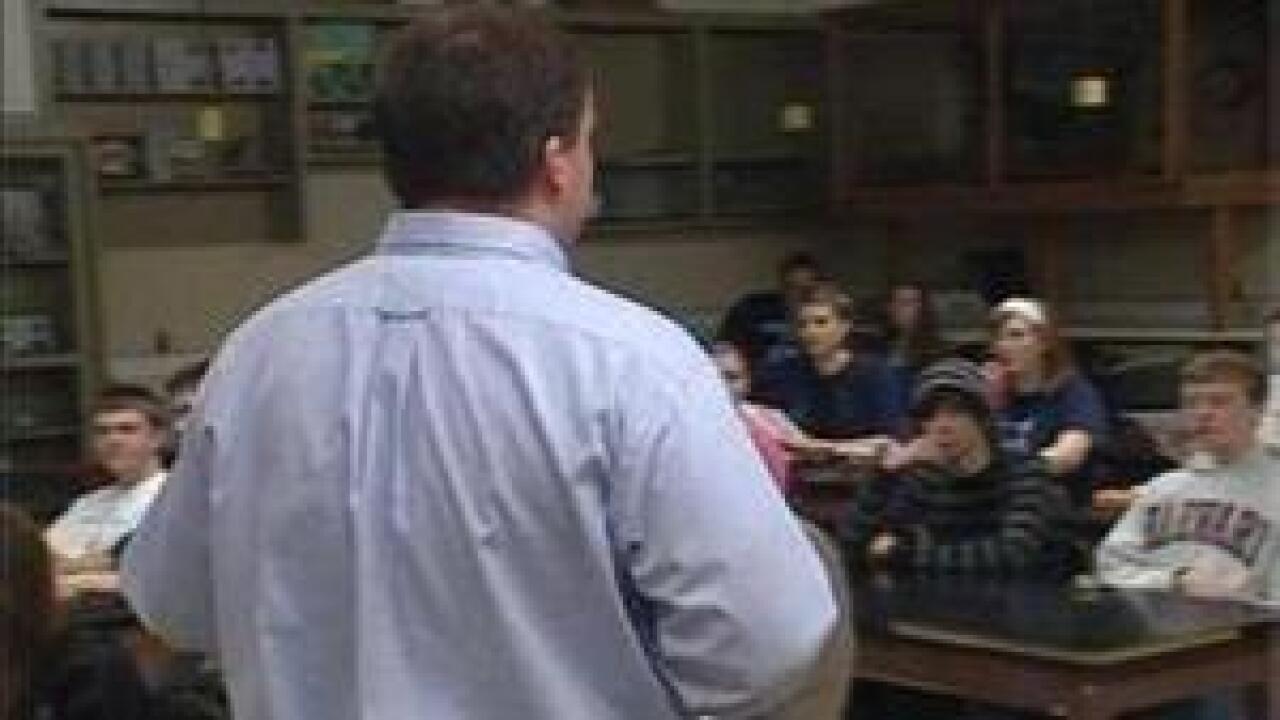 Utah’s public education system is expected to be in the spotlight on Monday at Utah’s Capitol Hill.

Lawmakers have about $13 billion to divide out and both sides of the aisle and the governor agree education is a priority.

“We are going to be proposing a slate of bills called the best schools initiative.  These are going to be focused on reducing class size, making sure that there’s a process for teacher engagement, looking at new technology for the classroom,” said Sen. Ross Romero (D), Senate minority leader.

Currently, Utah is in last place in the nation when it comes to money spent per student.  Gov. Herbert has pushed for more than $100 million increase in education spending as part of his 2012 budget.  The money would give Utah teachers a 1% raise.  The governor also highlighted the need for more spending in his State of the State address last week.  This is all part of the governor’s goal to have 2/3 of Utahns with a post secondary degree by 2020.

Although many agreeing the system needs to change, paying for those changes continues to be discussed.

“There’s a lot of bills out there, that are nice to haves or things we would like to do.  We just have to be careful in tough financial years, these aren’t days like we’ve seen in past years where we’ve had billion dollar surpluses,” said Rep. Greg Hughes (R), majority whip.