Teen killed by gases, not projectile, in replica cannon incident 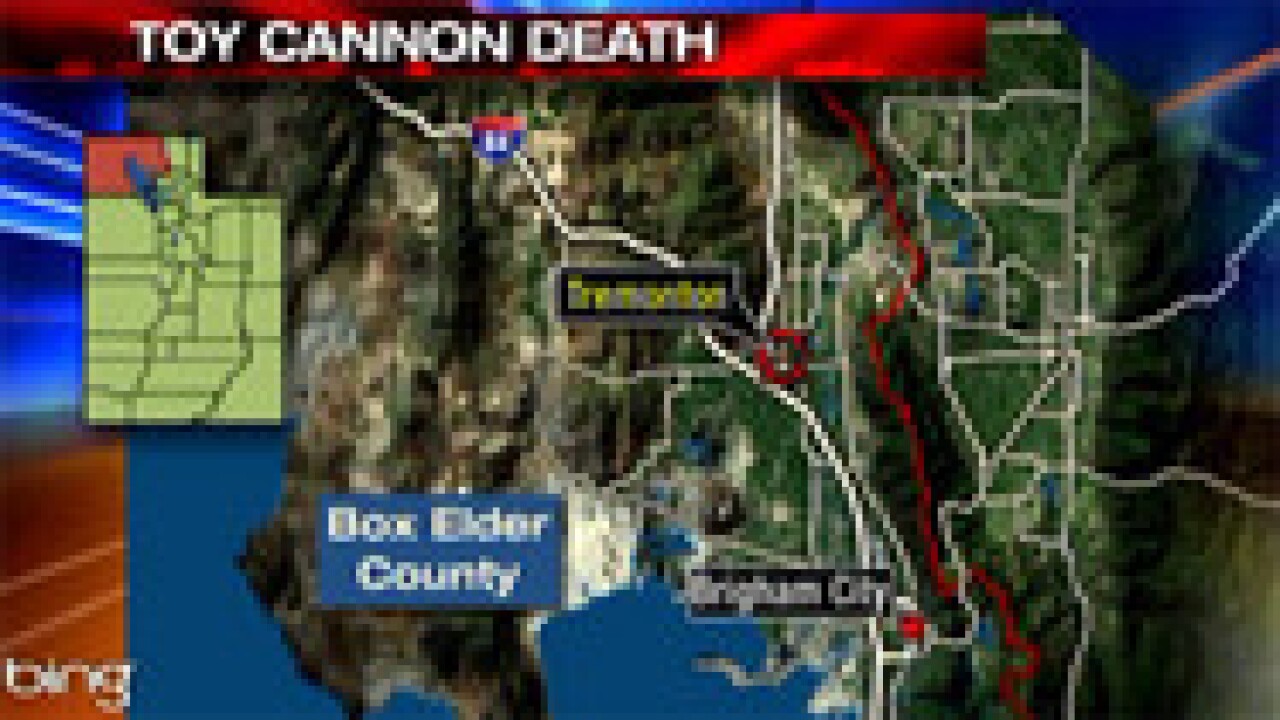 Police say a Tremonton boy who died last week while playing with a replica cannon was killed by noxious gases, not a projectile.

Robbie Ostberg, 14, and his brother were playing with the cannon when it discharged unexpectedly on the morning of January 23.

Police responded to the scene shortly after 7:30 a.m. and the boy was pronounced dead at the scene.

The autopsy report said Robbie was not hit by a projectile. A medical examiner told police the black powder released gases that caused a massive head injury, resulting in the boy’s death.