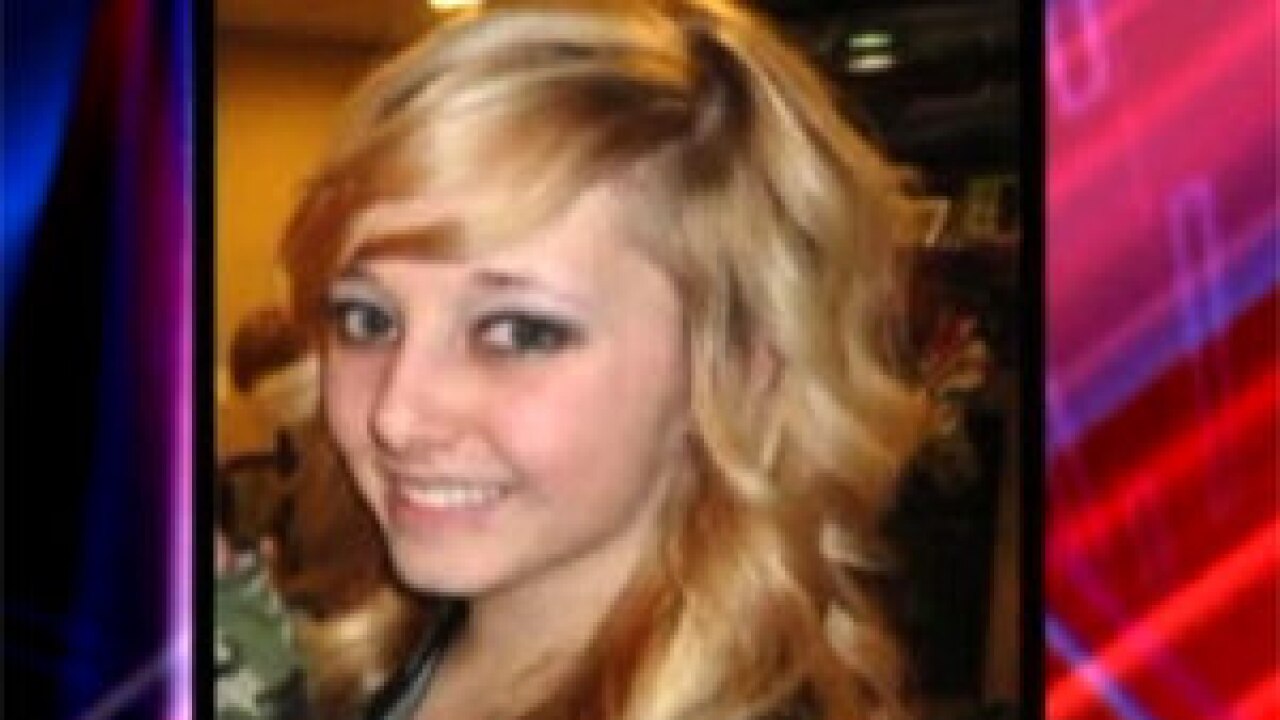 Weber County prosecutors have filed felony charges against a couple suspected in the death of 16-year-old Alexis Rasmussen.

Rasmussen disappeared in North Ogden in September 2011 while babysitting for Eric and Dea Millerberg. Her body was found about a month later in Morgan County.

“She passed away at their residence, and it was the result of a drug overdose,” Weber County Attorney Dee Smith said in a press conference Tuesday afternoon.

Eric Millerberg is currently in the Utah State Prison on a probation violation. Dea Millerberg is facing prescription drug fraud charges. A May trial has been scheduled in that case. She is also accused of exposing children in her home to drugs.