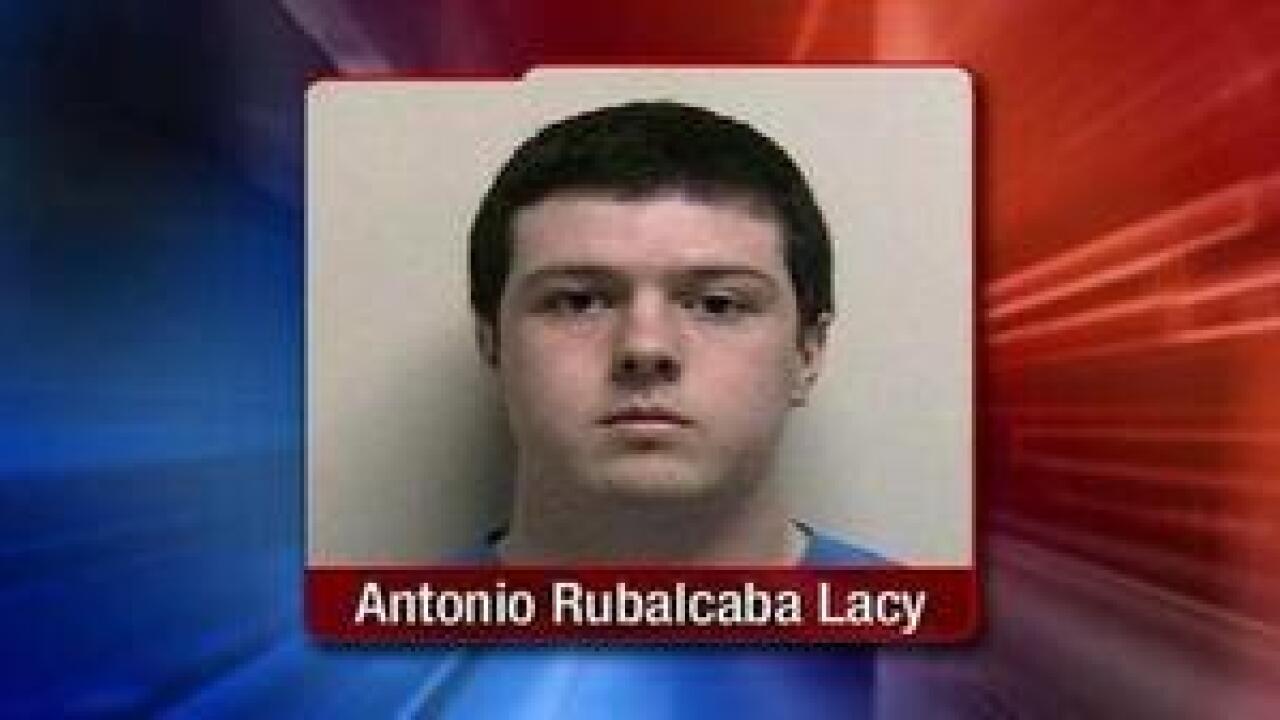 A former Brigham Young University student is charged with sexually abusing his roommates.

Although BYU police do not consider Antonio Lacy a flight risk, prosecutors say he is. Lacy was issued a summons to appear in court, but the victims’ families think he should have been arrested considering the serious allegations against him.

The alleged abuse happened in a university dorm at the Wyview Housing Complex. Police say Lacy sexually assaulted the first roommate in October.

“The assailant touched the man while he was asleep,” said BYU Police Lt. Arnold Lemmon.

Police say the alleged victim moved out and never reported the incident.

Police say the next roommate moved in and another alleged abuse incident happened again this month. That young man contacted law enforcement.

Police soon found out about there being two alleged victims.

Police fingerprinted and photographed the 18-year-old at the Utah County Jail, then released him. He was given a summons to appear in Provo court. He has since returned to his home in California.

“I’m sure he’ll show up. Even if he had been booked, he would’ve bailed out. This is an offender that to date and has been cooperative,” said Lt. Lemmon.

Lacy is expected to appear in court Feb. 23 on six felony sexual abuse charges. Police say they will issue an arrest warrant if he does not show.