‘Structural changes’ coming to the DABC 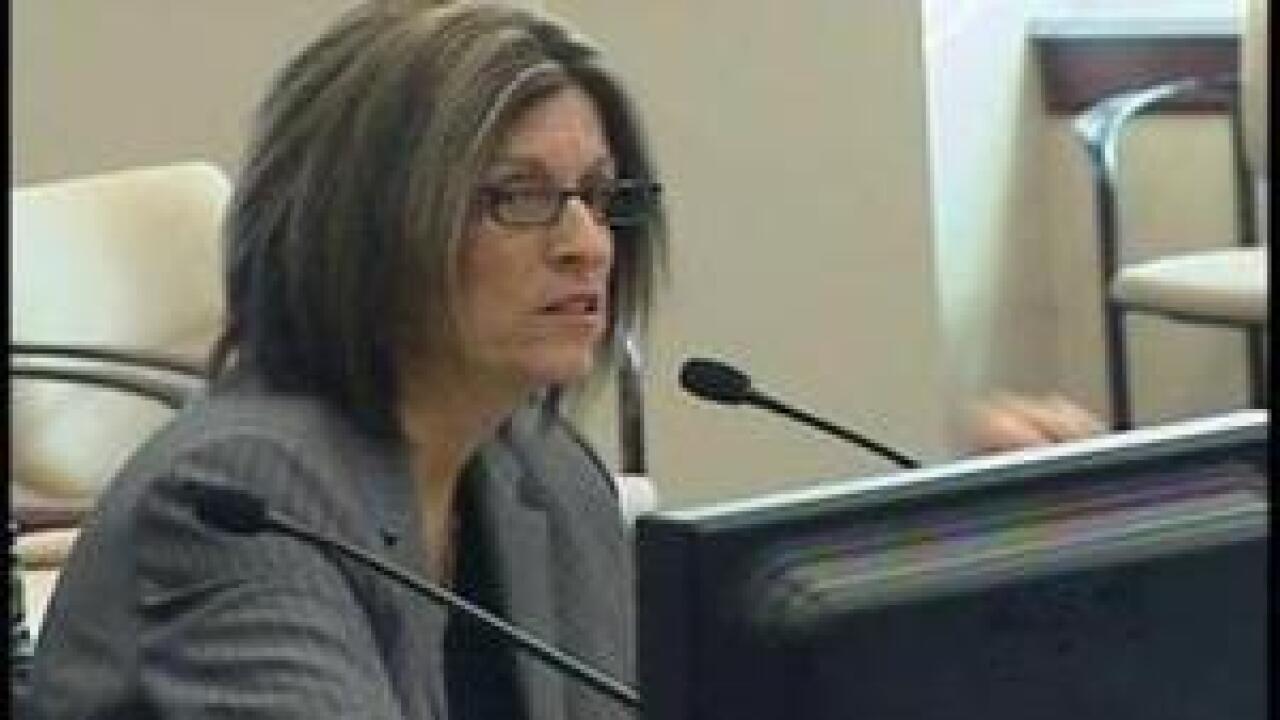 The Department of Alcoholic Beverage Control (DABC) and lawmakers discussed restructuring the agency on Tuesday.

This is part of the ongoing discussion of how to address issues that came to light after an audit revealed alleged bid rigging and years of corruption within the DABC.

"We just finished the audit by the legislative auditor last week where he made very strong recommendations of things that need to be changed,"said Sen. John Valentine (R).  "And I think those are the ones we are really going to be focused on as we continue our negotiations."

Francine Giani, DABC executive director, said the agency has been able to save up to $1 million already since making changes to staffing and streamlining how they manage liquor sales.  However, she calls for more changes to be made within the commission.

"What I can say is there will be some structural changes to the agency," said Ryan Wilcox (R).  He did not elaborate on what those changes might be because of the ongoing negotiations.
"The key to this right now for the legislature is to make sure that public money is being spent wisely and that this business that we have decided that we are going to have a monopoly in in Utah is being managed properly."

One of the recommendations from the audit is to create an internal audit division who reports to the director and DABC commission.