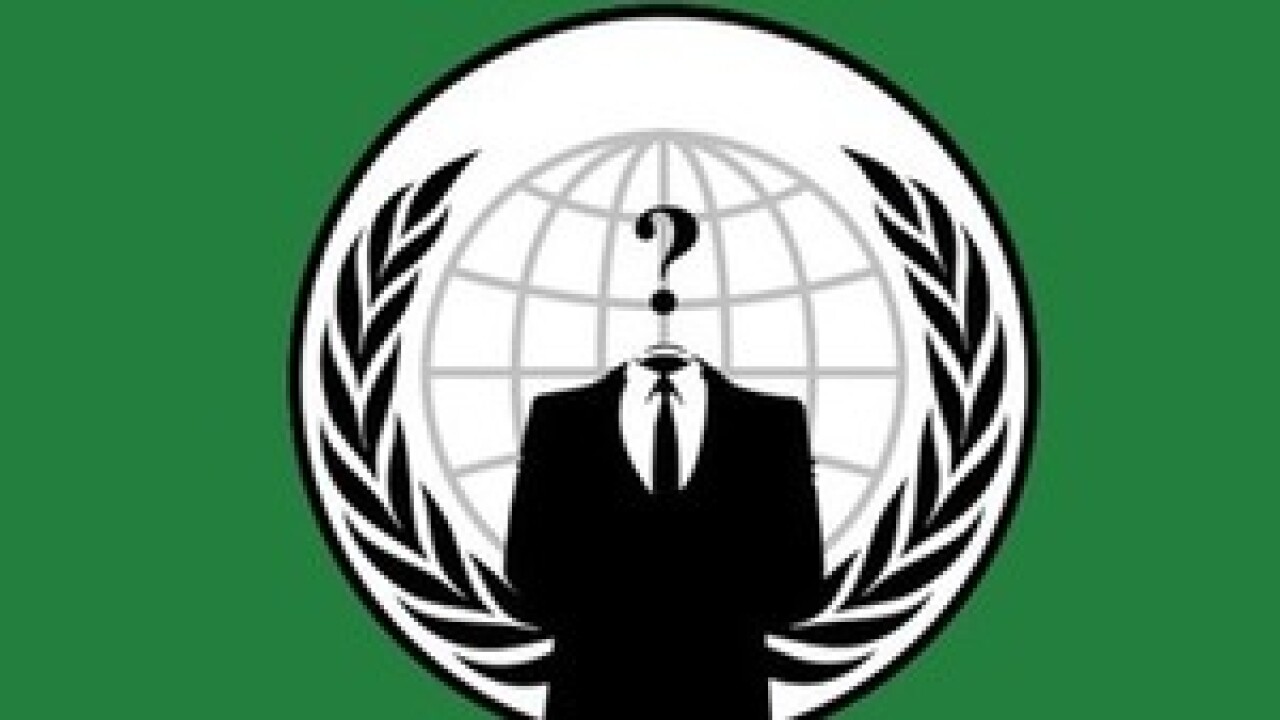 SALT LAKE CITY — The collective of hackers known as “Anonymous” has taken down the Salt Lake City Police Department’s website in protest of an anti-graffiti paraphernalia bill in the Utah State Legislature.

The group broke into slcpd.com about 2:30 p.m. Tuesday, police said, resulting in a takedown of the site. As of 12 p.m. Wednesday, the site was still down. Police claimed that Anonymous only accessed the e-mail addresses of people who had signed up to receive press releases from the SLC PD.

The police department insisted that no internal or city databases were compromised.

In an online posting, Anonymous claimed it had hacked into slcpd.com to call attention to a bill being sponsored by Sen. Karen Mayne, D-West Valley City. She is sponsoring a bill that would make possessing so-called “graffiti tools” a misdemeanor crime.

“Has your Senator Mayne watched Minority Report too many times?” Anonymous said in its posting. “A law prohibiting ownership and use of purchased products based on intent? Is she kidding? The purpose of the law is not to prevent crime, but to manage it. The public gets the benefit of the doubt. A little too zealous wethinks.

Perhaps a little pre-emptive action will drive the point home. As the foot soldiers for this bill, you get a taste of Mayne’s witch hunt mentality.”

The full letter can be read here [link].

In a statement issued late Tuesday on the hacking saying: “SB 107 is now on the floor of the Utah Senate, and will make its way through the legislative process. It is up to the Utah Legislature to determine the fate of this bill.”

A spokeswoman for the Utah Senate Democrats said she would have no further statement on the incident.