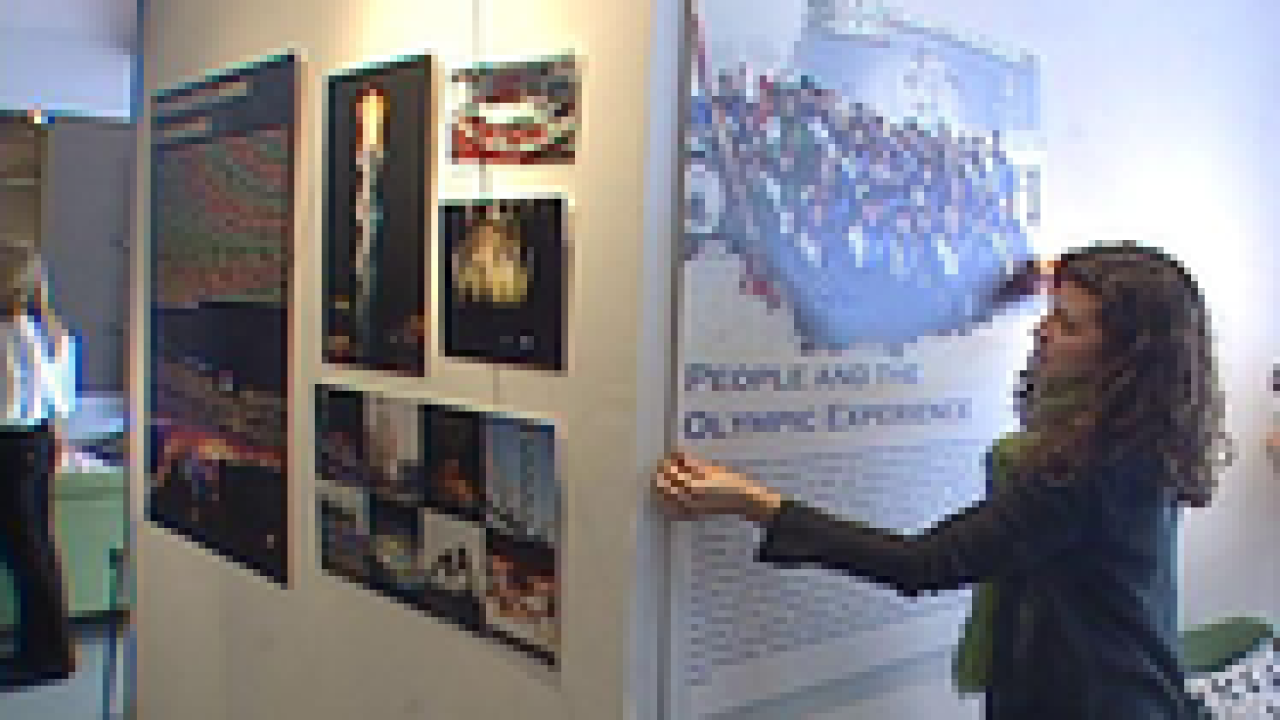 A new exhibit commemorating the 10th anniversary of the 2002 Winter Olympics opened Wednesday in Park City.

The Tenth Anniversary of Salt Lake 2002 Olympic and Paralympic Winter Games Retrospective Exhibit opened at the Kimball Art Center Wednesday and will remain on display through April 7. Olympic photographs and memorabilia will be on display to commemorate the games.

“This is the tenth anniversary of the best olympics ever–the 2002 Olympic and Paralympic Games,” said Connie Nelson, former member of the Salt Lake Olympic Committee. “Folks should come out and have a look at the photos and the memorabilia and relive the memories.”

The games had national significance following the Sept. 11 attacks. The 2002 Games started just months after the attacks and many were concerned about safety.

“We were all worried about if it was going to be safe. It was not only safe it was fun. Everyone relaxed and I think the nation actually really needed to have a successful party and it just kicked off us being a wonderful nation,” said Nelson.

There is also an exhibit that allows residents to share photos and memories from the 2002 games.

For more information on the exhibit, visit www.kimballartcenter.org.