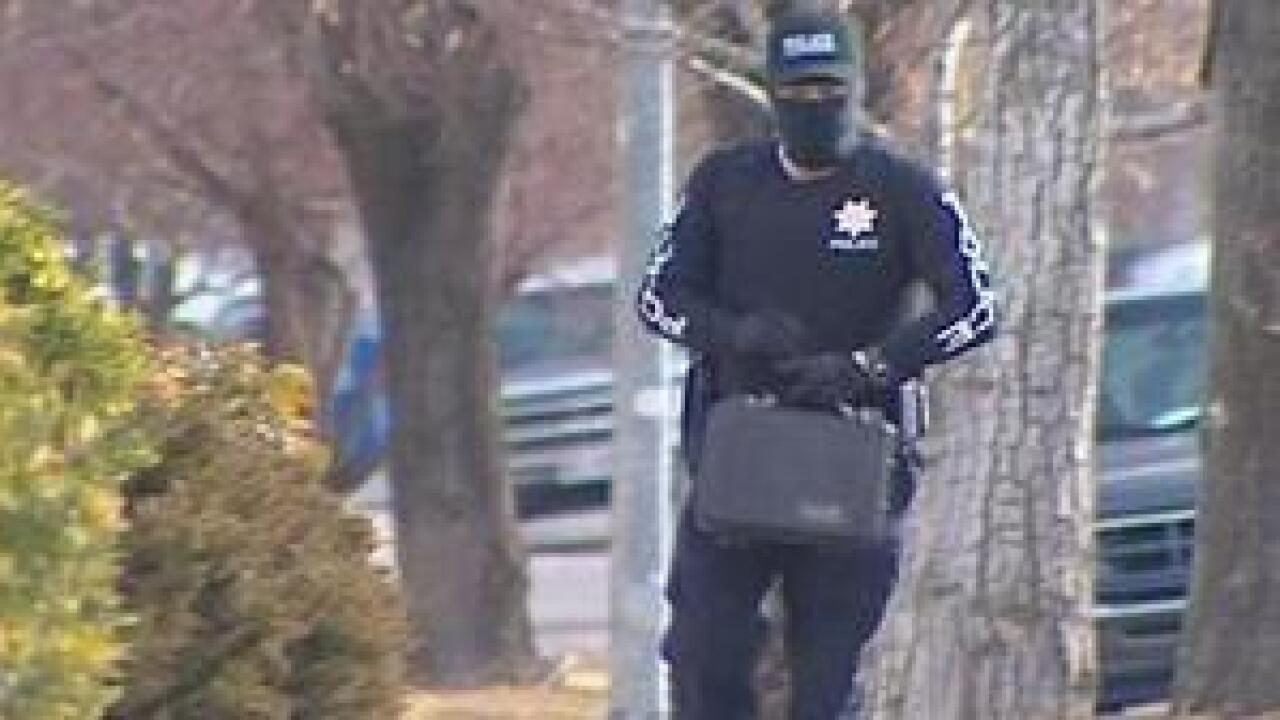 Jimmy Garoufalias says his daughter bought nearly a $1,000 worth of spice earlier this month and wound up hospitalized – later to be placed in rehab. Garoufalias says it opened his eyes to something police now call a public health problem.

“She was acting strangely because, you know, talking to her and she was a zombie,” says Garoufalias about his daughter being on spice.

Garoufalias says his daughter allegedly purchased spice from Stogies smoke shop, a few blocks from their home. He decided to inform police.

“It was as simple as walking in and asking for spice,” said Provo Police Sgt. Matt Siufanua.

“The problem we’re having now is it’s causing major health problems and you can see examples of it across the nation with people being sick and hurt by this synthetic marijuana and we just won’t tolerate it,” said Siufanua.

One Stogies manager contends that the shop has stayed on top of current laws and the brands that were confiscated as possible spice, he says, was tested negative for the synthetic marijuana chemicals used in making the drug.

“Our potpourri we were selling came with lab results which showed it was tested and was negative on all these banned substances and banned chemicals,” says Stogies manager Ken Pulley.

Spice is sold under brand names like Scorpion King, Funky Monkey, and Mr. Miyagi. The products are popular and pricey, typically going for $15.99 a gram, according to Pulley.

“As far as I’m concerned I was selling potpourri to make your sock drawer smell good, or what have you,” Pulley said.

“They know what they’re selling. As the owner of a place, you know what you’re selling,” Garoufalias says.

Police say they did seize a small amount of real marijuana at one of the stogies locations Tuesday.

No one was arrested, but police say after the suspected spice is analyzed, several people may be facing felony, controlled substance distribution charges.