Some in autism community opposed to health care mandate bill 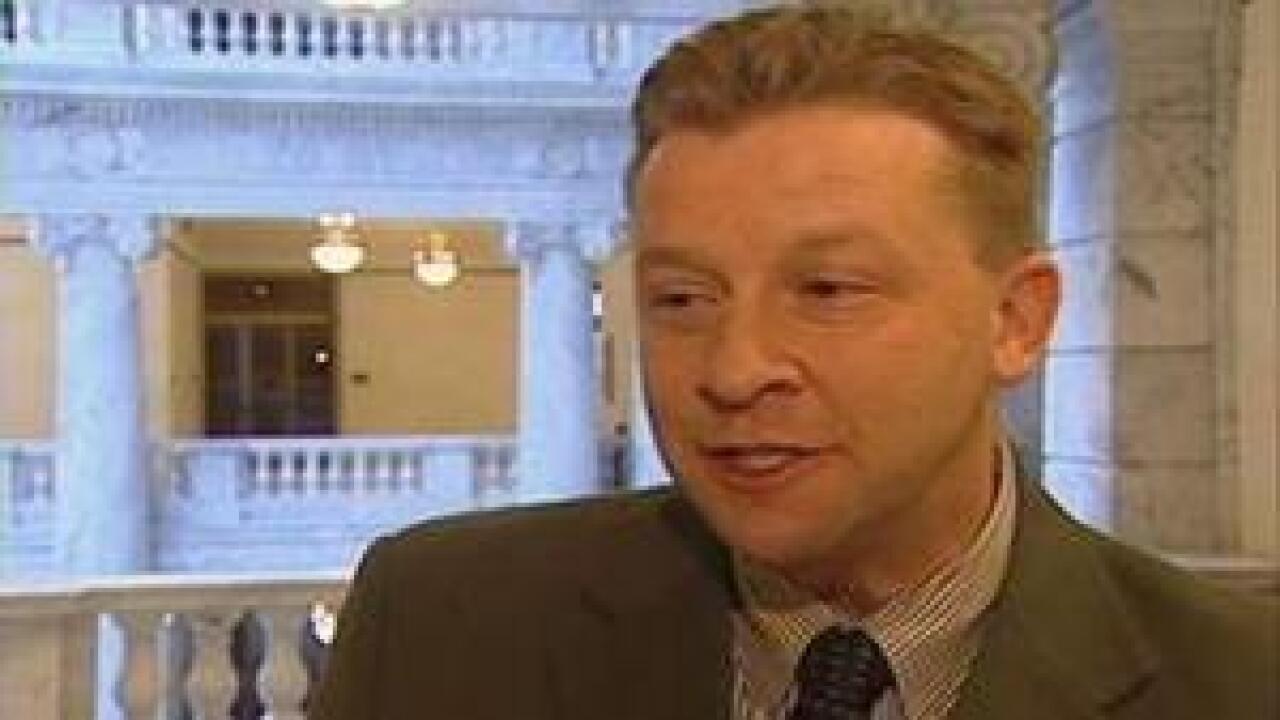 Senate Bill 138 was met with opposition from some of those in the autism community on Wednesday.

The Utah Senate has given initial approval to a bill that would require the state to follow through on all health care mandates approved by the legislature.

Opponents are concerned that this bill could ruin the changes of another proposed bill, which would require insurance companies in Utah to cover treatment and diagnosis of autism.  Their fear is that there would not be enough money to pay for both bills.

Supporters of S.B. 138 say the bill is not anti-autism because they believe it creates a level playing field.  The bill extends health care mandates to all state employees and protects school budgets from paying out high premiums.

“I didn’t intend Senate Bill 138 to be an anti-autism bill. It’s just to bring much needed accountability and transparency to the process,” said Sen. Todd Weiler, R-Davis County.

“I worry that what Senate Bill 138 does is make the discussion about autism insurance reform an impossible discussion to have,” said Sen. Ben McAdams, D-Salt Lake City.

Weiler, the bill’s sponsor, decided to delay the vote on the bill, saying he wants to take a closer look at the autism bill to see if they can work out an agreement.