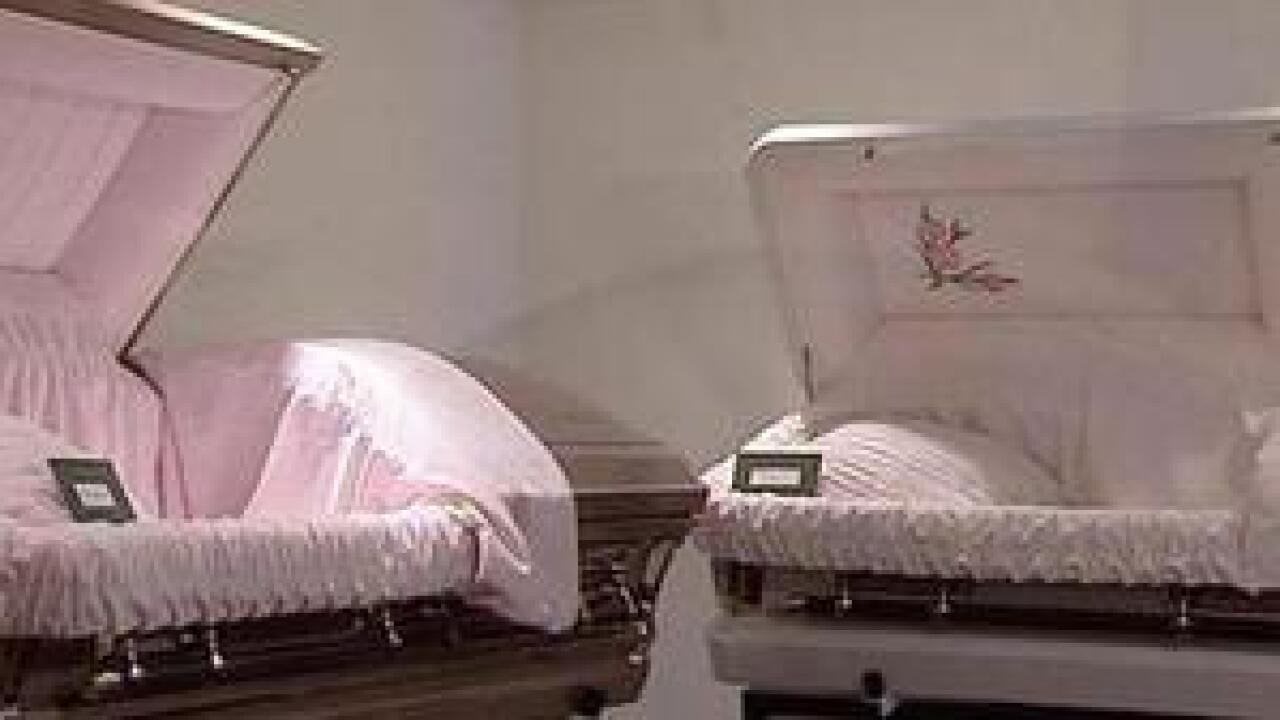 It is something that Holladay city leaders had not considered before. Recently a resident called asking permission to bury his mother-in-law in the backyard.

With nothing on the books to say it could not be done, the city did some digging of its own. And in the end they came up with the ordinance that specifically says no burying a dead body by the daffodils, or anywhere else in the yard.

“What happens if you put your close relatives in the backyard then you move?” asks city manager Randy Fitts.

Fitts says in the end it just did not seem like a good idea to allow decomposing loved ones buried in residential yards. So they wrote a law against it.

It is a decision the Holbrook Mortuary backs wholeheartedly.

“If you wanted to bury your loved one in the backyard, then technically your neighbors are affected by that too because of property values; when you want to sell the home could you resell the home with that individual buried in the back yard,” says Holbrook Mortuary manager John Holbrook.

Holbrook says you cannot bury anybody anywhere without getting a death certificate. He says the medical examiner will not give one out unless you can prove you are burying the body legally.

“You would want to bury an individual at a depth that Mother Nature could take over and do its process. If you bury it too close to the surface you’d have animal problems,” said Holbrook.

Holladay leaders say they understand some people want to stay really close to loved ones, even in death. But now, the local cemetery will have to do.