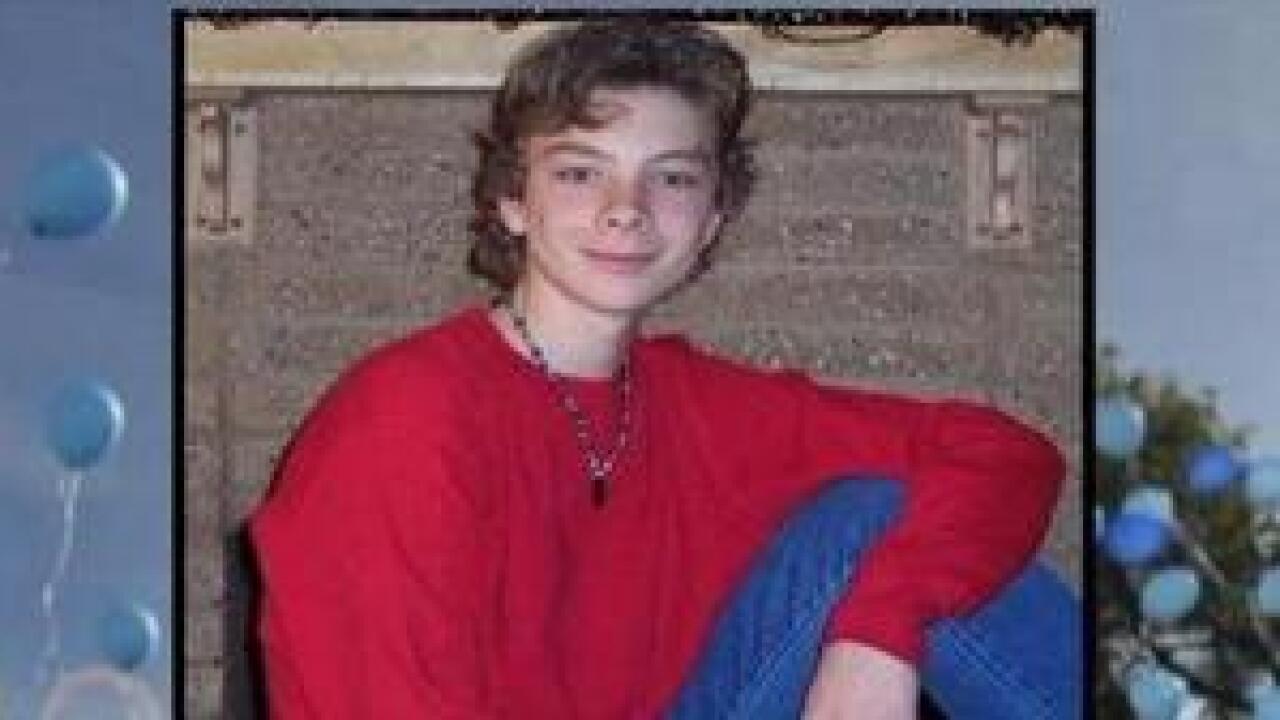 Codi Laws learned about the choking game the hard way when her 17-year-old son, Jaden, died as a result of choking himself by using a rope in his backyard.

It’s been around for years under a variety of names, but it has recently resurfaced in Utah

Last fall Jaden died after playing the choking game. Now his mother is making it her life’s mission to try and prevent other lives from being lost the same way she lost her son.

Laws says her 17-year-old son Jaden was the light of her life.

“He had a heart of gold — couldn’t hurt an animal, a bug, loved everything and everyone in this world,” said Laws.

Jaden died Oct. 25 after participating in the choking game — a title his mother is uneasy with.

“A game that shouldn’t be called a game; it’s a game you’ll lose and death plays for keeps,” says Laws.

Jaden was at his father’s house that day and while the family was getting ready to go out for dinner, Jaden disappeared.

“And my ex-husband went to look for him and that’s when he found him,” said Laws.

She says he was found in the backyard, at the end of an old family plaything.

“And there was a rope that was attached to this tree and they used to play Tarzan on it. The rope caught his jugular and your neck goes down and that pretty much paralyzes you.”

Multiple attempts to revive Jaden were unsuccessful. His mother refused to accept it was suicide and medical reports confirmed her hunch.

“We didn’t find any other reason for him to do that, we can only go back to this choking game,” says Bleak. “And found this was really pretty prevelant, this is a game, the kids know about it.”

After Laws regained her strength after the shock of losing her son subsided a bit, she started focusing her engergy on getting the word out about the dangers of the choking game.

“A lot of parents don’t want to talk about this, just want to bury it under the rug; ‘Oh, my kid would never do this, my kid’s a good kid.’ Well, my kid was a great kid,” Laws said.

Laws says the big problem is that children and teens can learn how to play the game online. So she went online too and started her own internet awareness site, dedicated to educating people about the dangers.