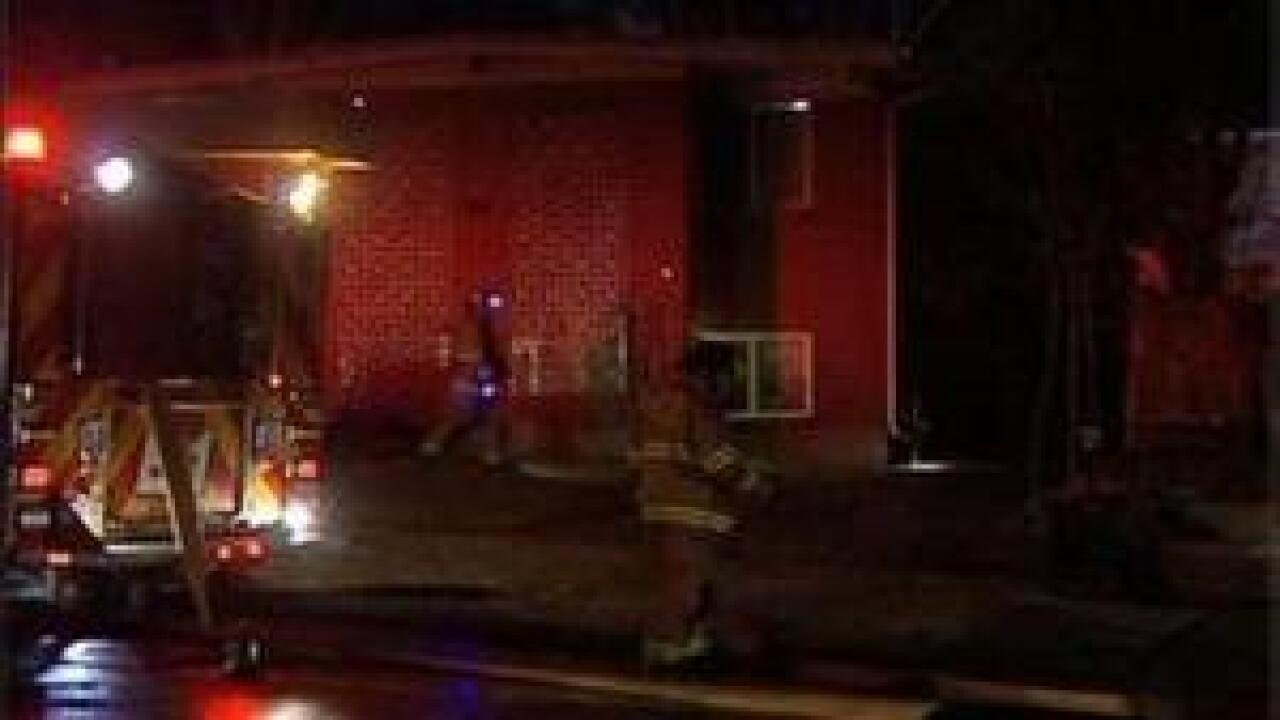 Officials are investigating a fire that started overnight in the Avenues neighborhood.

Crews say a fire started in a group of shed between a coffee shop and an apartment complex at 1st Avenue and E street.  The fire spread to the apartment complex, setting one unit on fire before firefighters could get the fire under control.

“Fires don’t normally start by themselves in the middle of the night, so the investigators will be out to see if someone left something running, which would be accidental, and if not then we would be suspicion of someone staring it,” said Scott Freitag, of the Salt Lake Fire Department.

No one was injured in the fire, but one family living in the apartment complex will have to find a new place to live.  Fire crews say it does not appear that the coffee shop or other apartment were damaged by the fire.