Police looking for suspect in string of vending machine break-ins 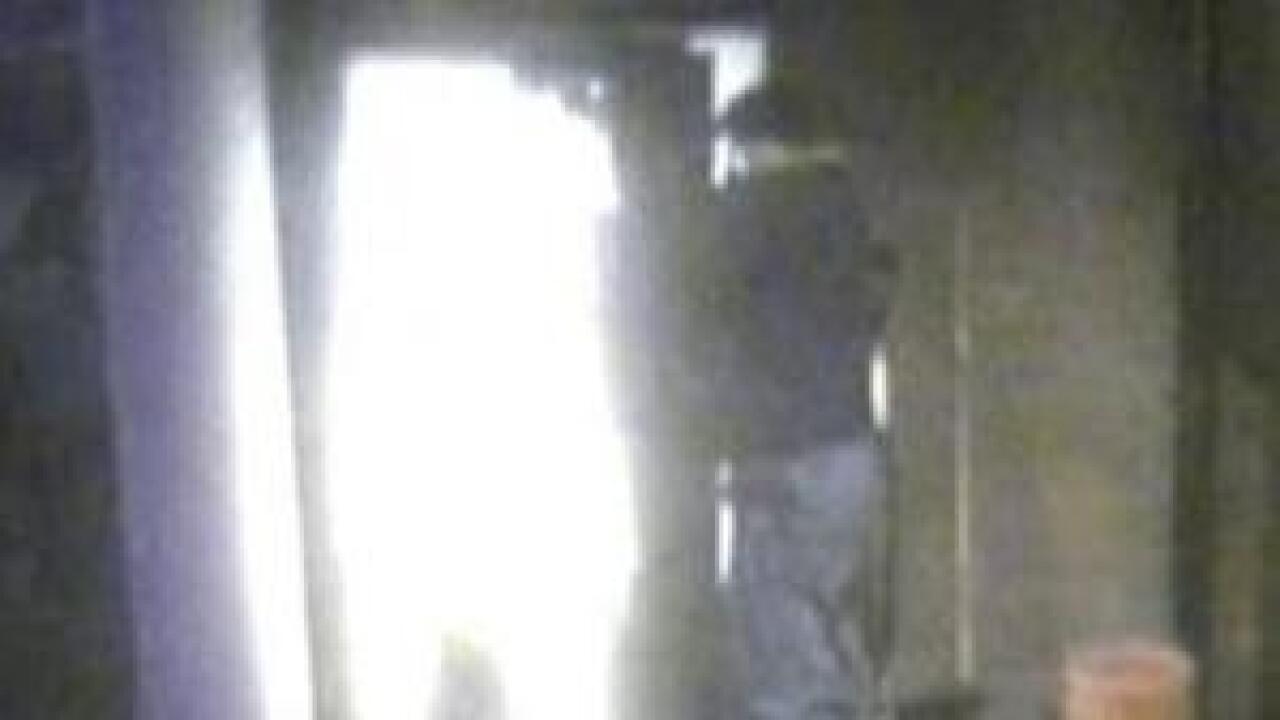 Police say as many as 50 Coca-Cola vending machines were broken into throughout the Salt Lake Valley. They say the suspect, who has been seen on video, not only takes off with the cash, but leaves hundreds of dollars in damage.

“So basically, from October on they’ve probably had about 50 total [stolen], but over the past month, 25,” says Sandy Police Sgt. Jon Arnold.

The theft of cash is only a misdemeanor, but the rising cost of repairs is over $20,000, which could make it a felony. Police are worried the suspect may be addicted to drugs, making him unpredictable.

“The Coke machines are out in the open and if someone were to confront them or say something to them, we don’t know how how they’d react.”

Brian Smalls is the head of the loss prevention officer for Coke in the intermountain west. He says although it is not the biggest crime ever, damage costs are mounting.

“Obviously there’s a cost factor with repairs on these running into the hundreds of dollars on each machine they’ve gotten into,” Smalls says. “We’ve invested a lot of resources trying to stop this.”

Detectives believe someone out there will recognize the suspect from the surveillance pictures.

The suspect seems to target coke machines in hotel and motel lobbies and in apartment or condo complexes.