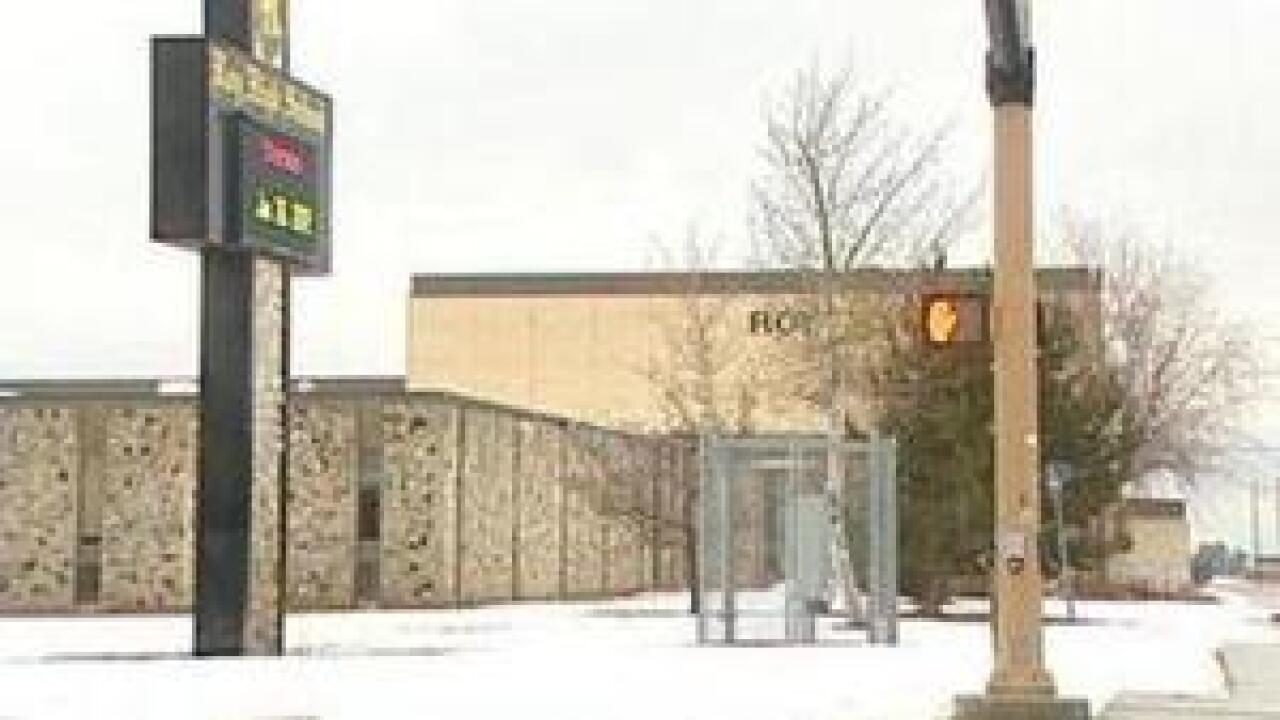 The second suspect in an alleged bomb plot at Roy High School is scheduled to appear in court on Friday.

A judge ruled this morning that the 16-year-old suspect will remain in custody.  The suspect made an appearance in a juvenile court via a video feed.  He is facing charges of use of a weapon of mass destruction.

Prosecutors are looking to have the 16-year-old suspect tried in court as an adult because the attack was aimed at the entire student body at Roy High School and there is evidence of the planning process going on for several months.

The alleged plot was uncovered when investigators heard of text messages the 16-year-old suspect was exchanging with another classmate.

Dallin Todd Morgan, 18, was charged in connection with the alleged plot and appeared in court on Wednesday.

Investigators says that in interrogation, both the suspects admitted to the plot.  The alleged plot says the two were conspiring to set off a bomb during a school assembly, and then escape to a the airport where they would hijack a plane and leave the country.