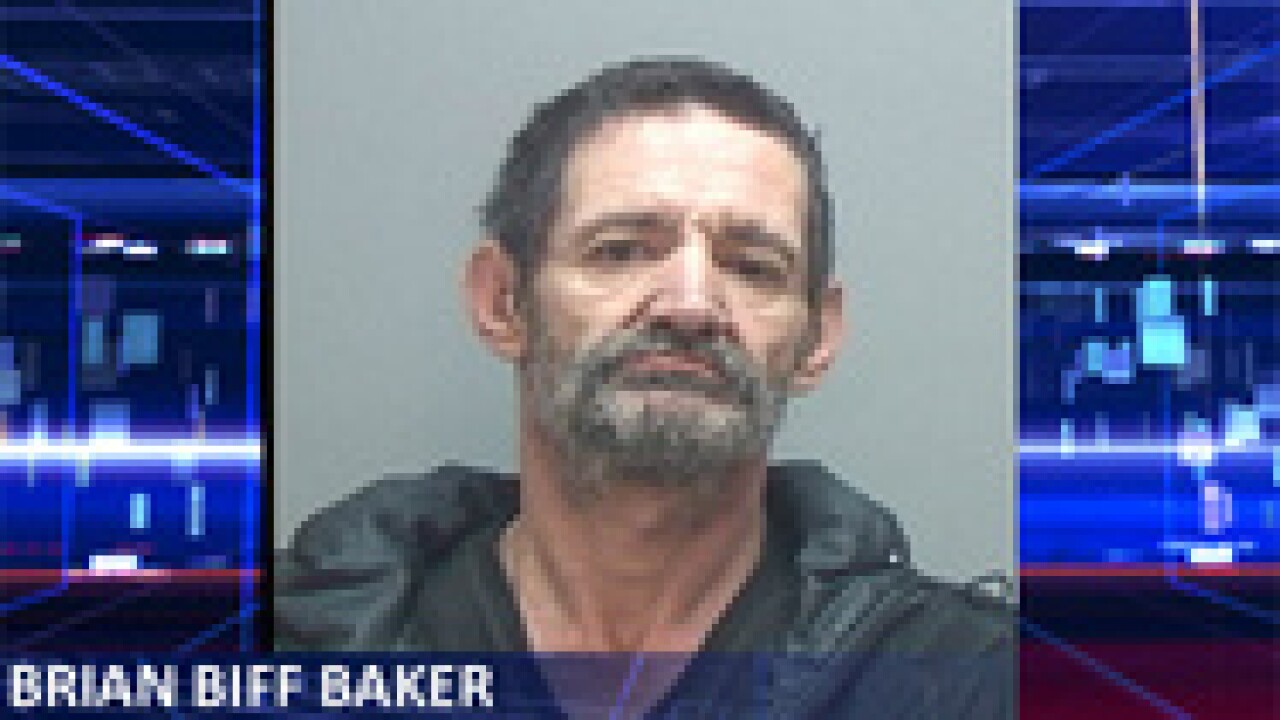 A 52-year-old man is behind bars for allegedly plotting to kill Governor Herbert.

Brian Biff Baker was arrested Friday after allegedly sending text messages several days ago to acquaintances that claim he was planning to harm Utah Governor Gary Herbert. Concerned by his comments, they called West Valley City police a couple days ago.

“He was telling individuals where he was, what he was planning to do and we were monitoring that over a period of a few hours,” said Dwayne Baird, with the Utah Dept. of Public Safety. “We know he was making those kinds of communications, whether he would carry that out, is still in question. The fact is he was prepared to do that, and based on the evidence, he was prepared to take some sort of action.”

According to a probable cause statement, he claims to have had M-80s, other fireworks and firearm ammunition inside a vehicle that was parked in the area. However, police say they found no evidence that Baker had any explosives in his car.

Baker claimed to have been hiding in the bushes with explosives near the Governor’s Mansion waiting to get the Governor. Baker also allegedly threatened to shoot a police officer he saw drive by.

Baker’s actions caused the governor to be locked down and moved by his security personnel, according to the police statement. Numerous officers from several police agencies responded to the incident.

Police say Baker was upset with government in general, rather than a specific complaint about Herbert. Baker told police it was more talk than action, but officers said it’s important to take suche threats seriously.

“He’s saying it wasn’t anything serious, he was just angry,” said Baird. “He had the ability to have some destructive power.”

Baker is charged with making terroristic threats to a governmental unit, a felony, and threatening an elected official, a misdemeanor. Baird says officials are now looking into a motive and whether Baker had the means to carry out that motive.