Raid of home of suspected drug dealers caught on tape 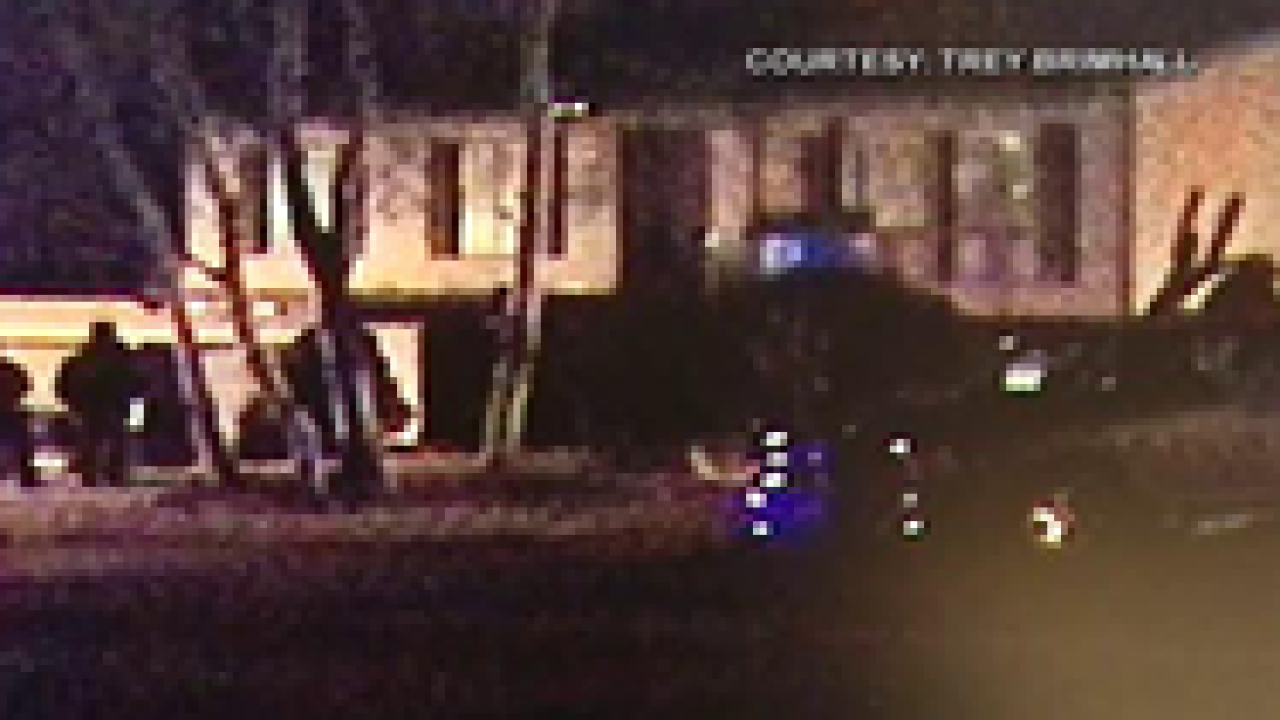 An alleged supply point for teenagers seeking marijuana was raided by police this week.

Residents of the Sandy neighborhood say the raided home had been a nuisance, with suspicious-looking cars coming in and out of the home. They had long suspected the residents of drug dealing or other illegal activities.

The Cottonwood Heights and Sandy Police Depts. began a narcotics investigation into Steven and Lea Clausing several weeks ago. Police say some of the controlled substances the couple had been dealing may have been sold to students at nearby Brighton High School.

“The information we received, there was a husband and wife team, in Sandy, over by Albion Middle School, that was dealing drugs to local area students at the junior high and also Brighton High School,” said Sgt. Gary Young with the Cottonwood Heights Police Dept.

Neighbor Trey Brimhall, who caught the raid on their home a SWAT team on camera, says it was a relief to finally see the house raided.

“Just getting ready for bed and there was a huge bang and it shook our house. And so we all got up to see what it was and it was a SWAT team outside our house,” said Brimhall. “Every time I come home from school or somewhere, there’s a different car in the driveway.”

Police say they seized an unspecified amount of marijuana from the home.

Lea Clausing was arrested and charged with felony distribution of a controlled substance and other misdemeanor charges. Steven was not taken to jail. Police say that’s due, in part, to the fact that someone has to take care of the couple’s three children.

Detectives say both Lea and Steven Clausing were targets of the investigation and both will likely face formal charges.