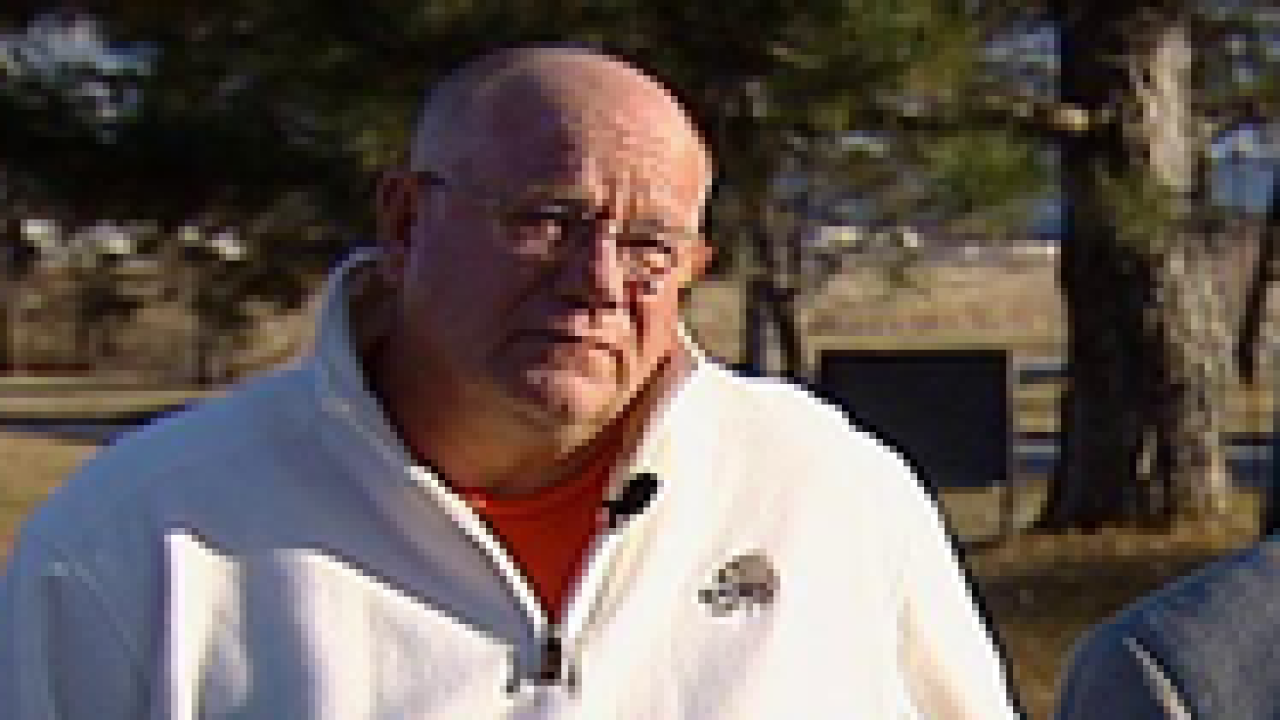 West Valley City Police Chief Buzz Nielsen says that the case against Josh Powell in the disappearance of his wife Susan was was largely circumstantial, but that they were making progress.

Susan Cox Powell was reported missing on Dec. 6, 2009, and an investigation quickly pointed to her husband Josh Powell as the sole person of interest in the case.

Josh has maintained his innocence in the disappearance, saying that he had been camping in western Utah with his two sons, Charles and Braden, then 4 and 2 years old, when Susan went missing.

The investigation spread to Washington, where Josh moved with the two boys shortly after Susan’s disappearance and West Valley City Police detectives had been working in coordination with the Pierce County Sheriff’s Office in their investigation against Josh and his father Steven, with whom Josh and the boys were living.

Josh Powell and his two sons, now 5 and 7, were killed Sunday afternoon in a planned, intentional explosion inside the Powells’ Graham, Wash., home shortly after a case worker brought the boys for supervised visitation.

Nielsen told FOX 13 on Sunday that the recent investigation had focused on maintaining the safety of the two boys, especially in recent months as Josh fought for custody.

“Our concern was, as we prepared the criminal case, we wanted to to make sure some of our energy was shifted towards protecting those two boys. Our whole focus in the last 6 to 8 months, we always kept Josh as a target but our whole focus was those two boys,” said Nielsen.

Investigators thought they’d covered their bases, but then word of Josh’s final deadly act came out Sunday afternoon. Nielsen said he is shocked, saddened and disgusted by Sunday’s events.

“This is probably the worst. A father and his two sons, first his wife, mother of these two boys and then him and his two sons. It’s one thing to have him get charged and deal with it but it’s evil what he did to his two sons,” Nielsen said.

Nielsen said their case against Josh was strong, but mostly circumstantial. They had hoped to charge him as early as this summer. Nielsen said Josh was intelligent and evasive.

“And most of the time during the criminal side of the investigation, Josh was calculating. He had a couple strategies in the case that we knew about in the method of how he wanted to be perceived and all of these things,” said Nielsen.

Last summer, there had been several high-profile searches in Nevada and western Utah that ultimately found no evidence of Susan, but a search of the Powells’ Puyallup, Wash., home by both the West Valley City Police Dept. and Pierce County Sheriff’s Office yielded a multitude of evidence that enabled officers to arrest Steven Powell on charges of voyeurism involving children and the loss of custody of the two boys, who went to live with Chuck and Judy Cox, their maternal grandparents.

“Josh wan’t prepared for us and all these criminal cases. We had things like Steven was charged and then the kids removed and they took stuff out of the house and Pierce County and they still have an on-going criminal investigation so I don’t want to say too much but all of that was initiated out of this case here,” said Nielsen.

West Valley City detectives are en route to Washington and Nielsen will be heading up there Monday to help in the investigation into the death of Josh and the boys.

Nielsen said they will now try to get a judge to release some of the information in the case of Susan’s disappearance now that Josh has died.