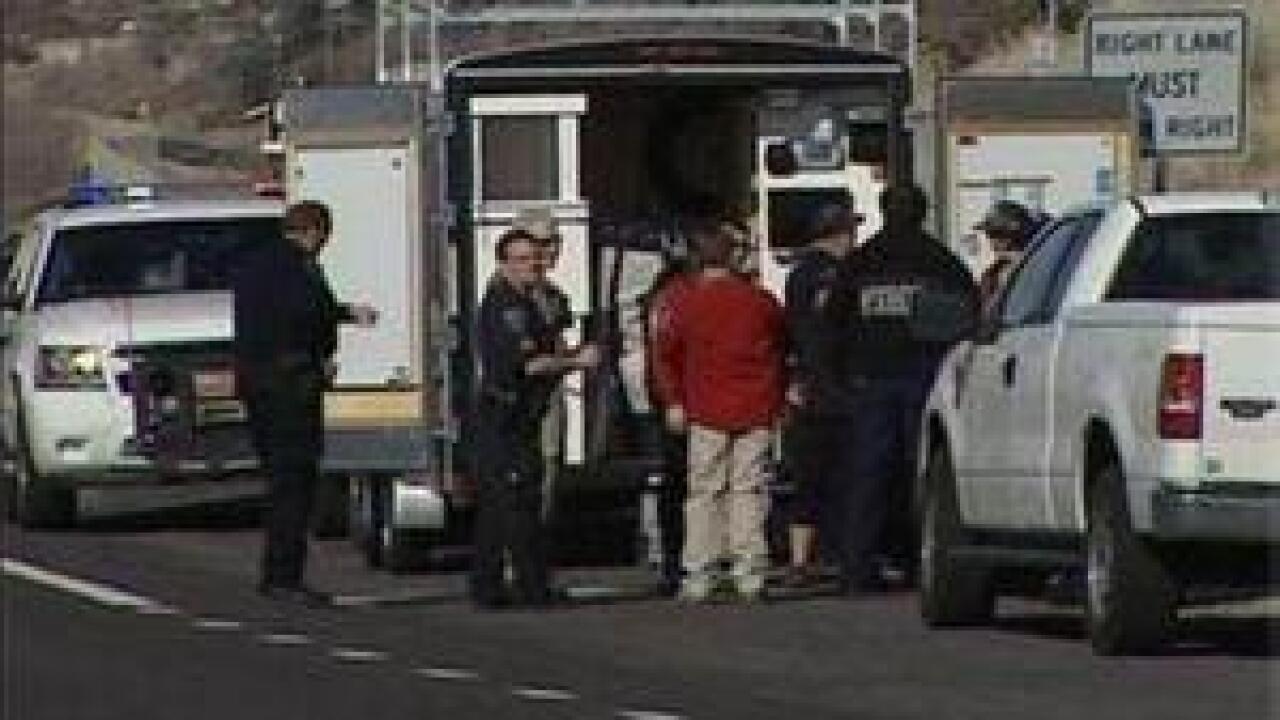 A paraglider fell 20 feet at Mount Olympus and survived on Sunday afternoon.

A 43-year-old man and a friend were walking on Mount Olympus near Wasatch Boulevard when the man attempted to jump off the cliff with his paraglider.  The paraglider collapsed and the man fell 20 feet, hitting some rocks below.

Police say he sustain some serious injuries and was flown to the hospital.

"As a result of that drop he hit the ground, has multiple injuries to include an injury, a pretty bad injury to his head somewhere. He's bleeding quite profusely. Also he has a noticeable injury to a shoulder.  It looks like he has a broken shoulder and also a broken leg," said Lt. Jake Peterson, of Unified Police Department.

Police say it was a good thing that a rescue helicopter was able to spot the hiker quickly on the mountain side.