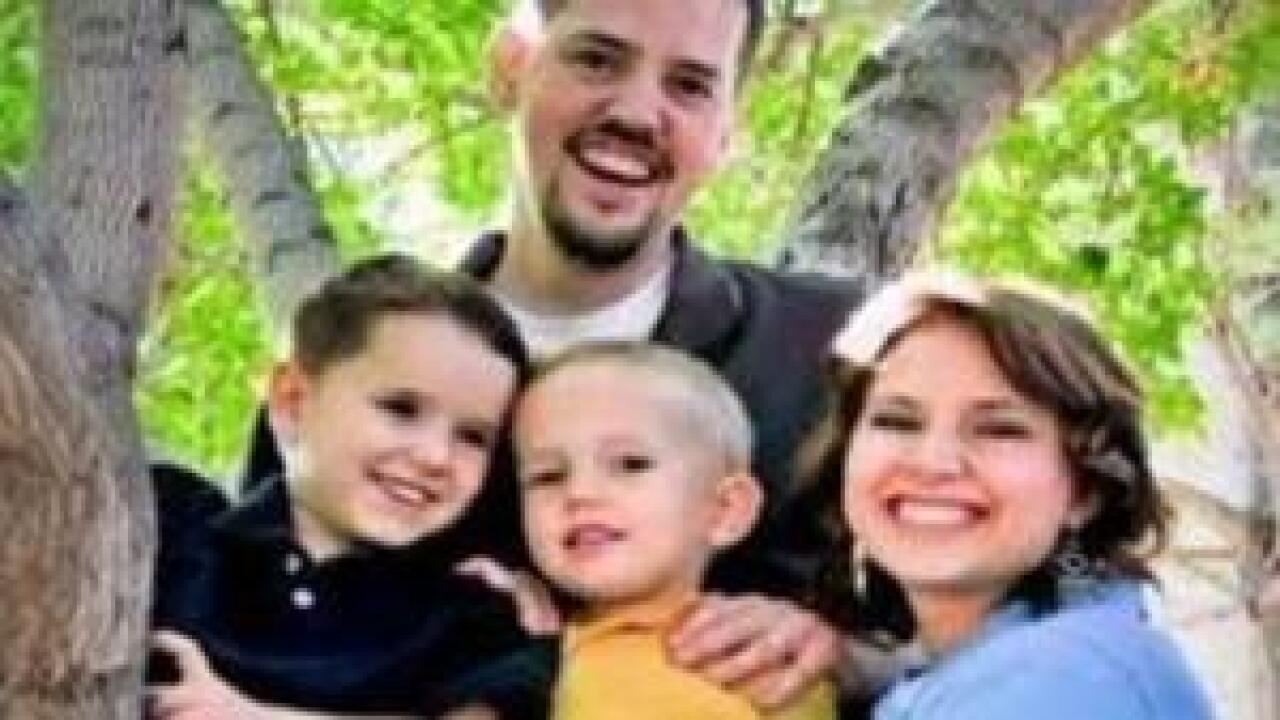 The boys of Josh Powell may have known some details of what happened the night their mom, Susan Cox Powell, disappeared.

According to the Cox family attorney, Anne Bremner, the young boys were beginning to open up to their grandparents about the night their mom disappeared in 2009.

Other reports include that the boys remember going camping in a blizzard and that their mom disappeared after leaving in the car with their father, according to another Cox family attorney.

This information might mean more details will come to light about the disappearance of Susan Cox Powell.