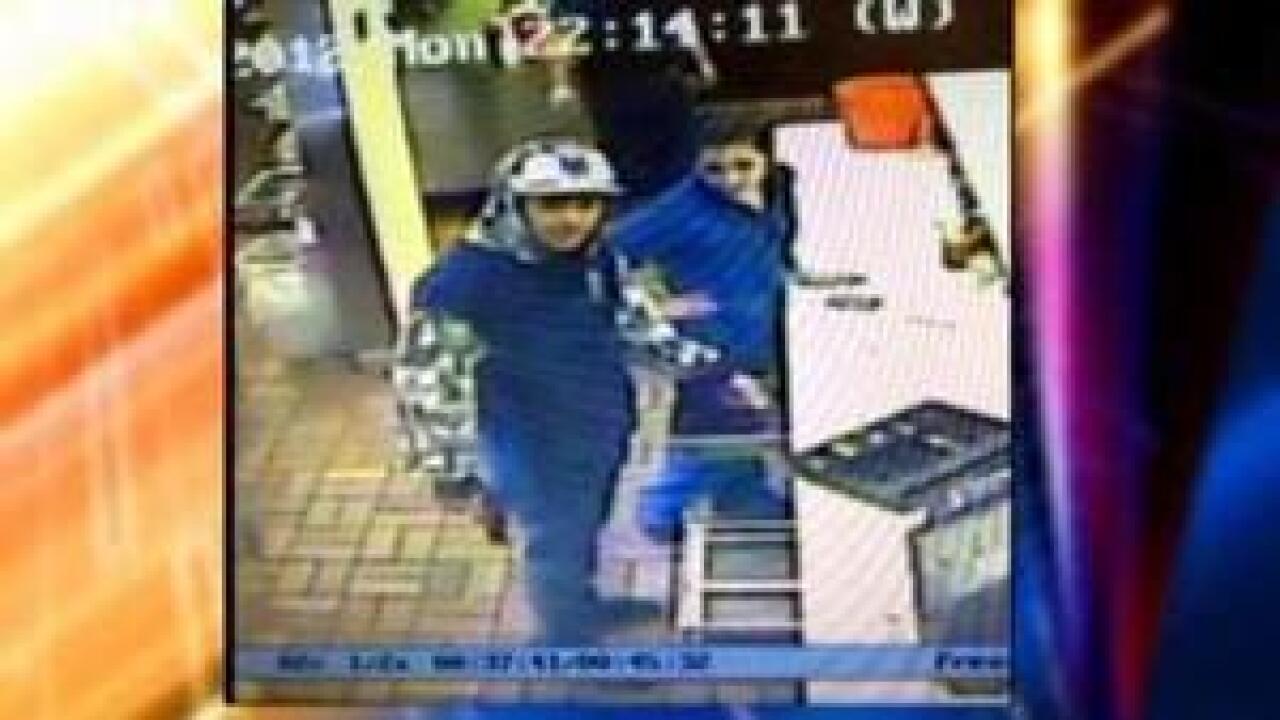 Suspects entered a Burger King on North University Ave in Provo, one armed with a 9mm hand gun and the other armed with a wooden bat.  They took cash from the register and then made employees empty the safe.  The suspects also allegedly took cell phones and iPods from the employees.

The first suspect is described as a Hispanic man with a mustache in his early 20’s.  He was wearing a navy blue hoodie and between 5 foot 8 inches and 5 foot 9 inches tall.

The second suspect is also a Hispanic man in his early 20’s and about 5 foot 7 inches to 5 foot 8 inches tall.

About a half hour after the Burger King robbery, a Papa John’s restaurant on Main Street in American Fork was also robbed.  The description of the suspects matches the men that robbed Burger King earlier in the evening.  They were also carrying a gun and a bat.

Armed robbers have hit more than ten restaurants in Salt Lake valley, and usual strike around closing time, which is similar to this robbery.