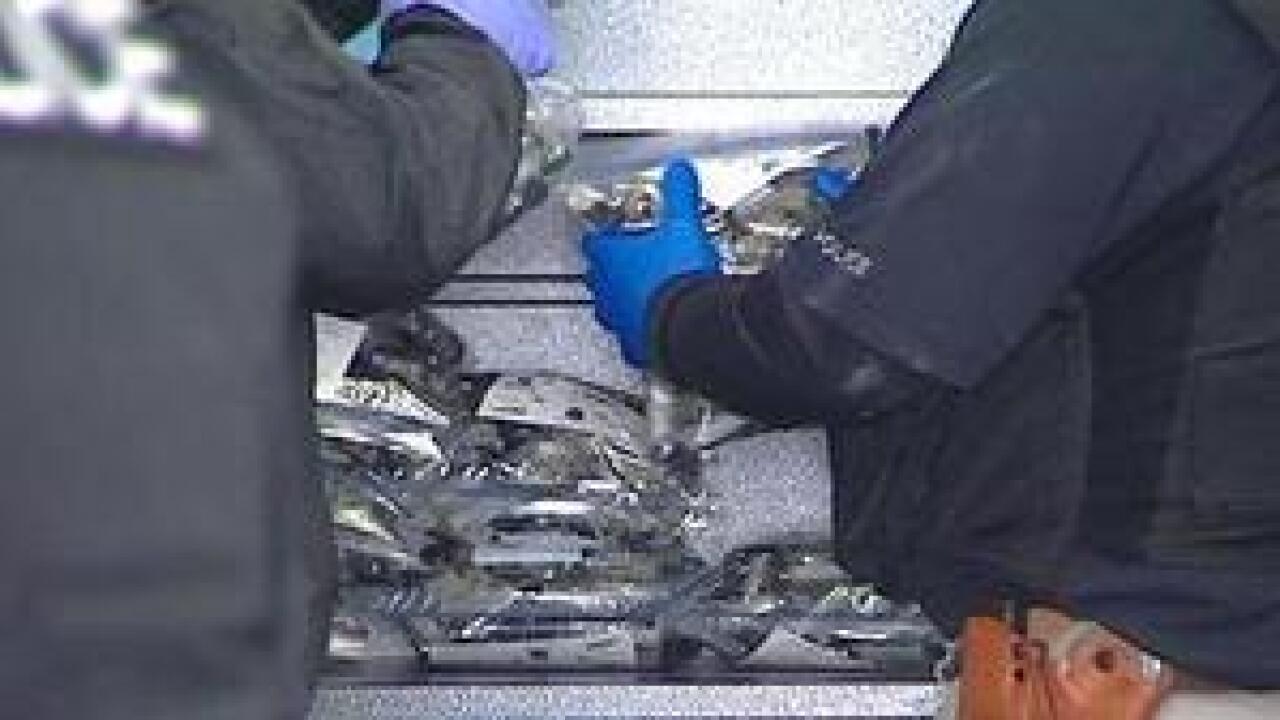 After weeks of undercover investigation, detectives say they have seized more than a 100 pounds of the raw material used to make spice, along with a large amount of the finished product that was set to be shipped Tuesday.

Agents say the operation was simple, yet effective and very profitable. They say the non-descript looking offices were a front for an illegal distribution operation.

“This is about the money! They think they can find a loophole or way around laws on the books and that’s why we had some legislators along today,” said Lucey.

Lucey says the operation dismantled Tuesday, supplies smoke shops in four states with spice. It is also sold online. None of the suspects arrested have any major criminal history, but all could face felony charges.

“This was a manufacturing business,” said Lucey. “Fundamentally this is the warehouse, supply and retail shops.”

Agents are still interviewing the suspects they arrested and interviews will determine who goes to jail and get’s charged with felonies.