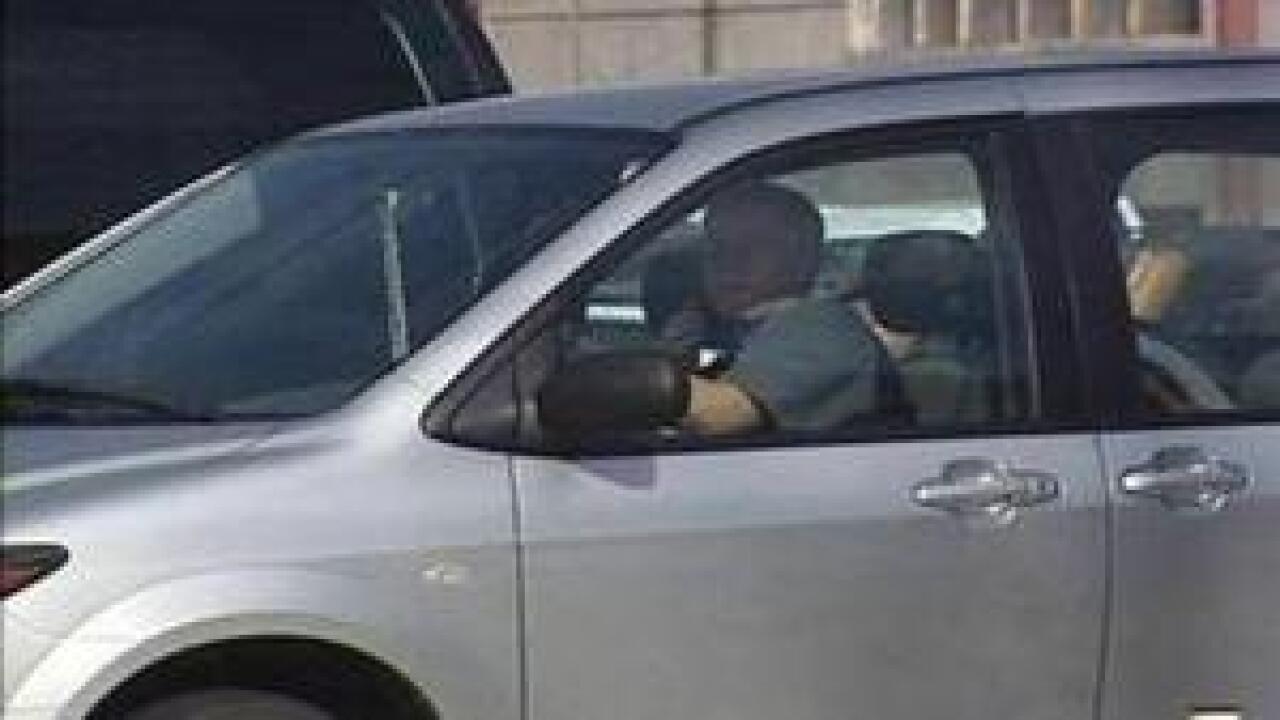 A bill that bans teens from using a cell phone while driving passed the Utah Senate by a 19-9 vote on Tuesday.

Senator Ross Romero, who sponsored the bill, thinks this change helped get the bill passed by the Senate.  He also said the purpose of the bill is to keep drivers safe.

From here, the bill now goes to House where a committee will review it.  The public will also have the opportunity to weigh in.